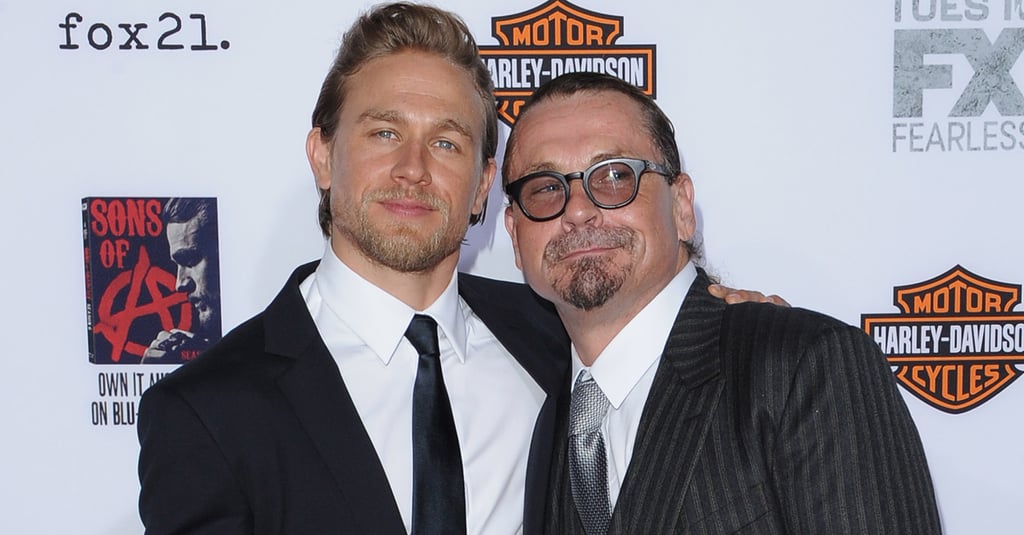 It's safe to say Sons of Anarchy creator Kurt Sutter gave Charlie Hunnam the role of a lifetime as Jax Teller, and now he has the actor in mind for a love story. Sutter told The Hollywood Reporter that he hopes to dust off one of his early scripts, Delivering Gen, which is described as "a love story between a junkie and a hit man." Hunnam has read the script, and ideally, Sutter would like him to star in the film, because, as Sutter puts it, "He'd f*cking kill it." Meanwhile, that isn't the only good news that came out of Sutter's interview, because details on a Sons of Anarchy spinoff also emerged.

Music
Jordin Sparks Is Sending Love and Hope to Protesters With Inspiring New Song, "Unknown"
by Chanel Vargas 3 hours ago