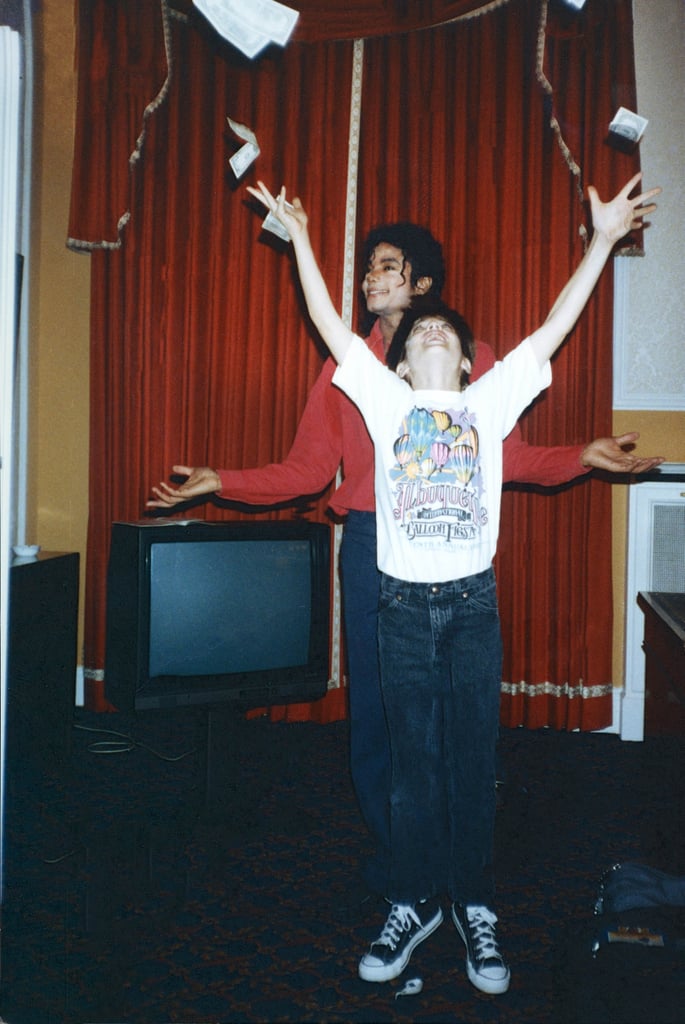 Leaving Neverland: A Breakdown of the Disturbing Allegations Against Michael Jackson

Part one of HBO's controversial documentary about Michael Jackson, Leaving Neverland, aired on March 3, and the allegations made by two alleged victims against the King of Pop are disturbing, to say the least.

James Safechuck and choreographer Wade Robson are now adults — ages 41 and 36, respectively — but both originally encountered Jackson as young boys through show business connections: Safechuck met Jackson while filming a Pepsi commercial in the '90s, while Robson, who is Australian, won a Jackson-themed dance competition in his hometown of Brisbane that came with a prize of meeting the star after his concert.

After the boys' first encounters with Jackson, the late music icon allegedly began grooming them and their families with lavish gifts, trips, and promises of help with their dancing careers. Both men now say that they were repeatedly sexually abused by Jackson, who lulled them and their parents into a false sense of security. As the boys got older, they claim the abuse only escalated, before Jackson effectively kicked them to the curb in favor of younger victims.

When Jackson was taken to court over other allegations of abuse in 1993 and 2005, Robson and Safechuck defended the star, but no longer; the disturbing allegations made in both parts of Dan Reed's documentary against Jackson are ahead.