Leonardo DiCaprio hasn't won a Golden Globe since 2005's The Aviator, and this year he broke his losing streak. His wild performance in Martin Scorsese's The Wolf of Wall Street earned the actor an award at this year's ceremony. Critics raved about his performance as drug-addicted stockbroker Jordan Belfort, but was it good enough to win a Golden Globe? Now's your chance to vote! 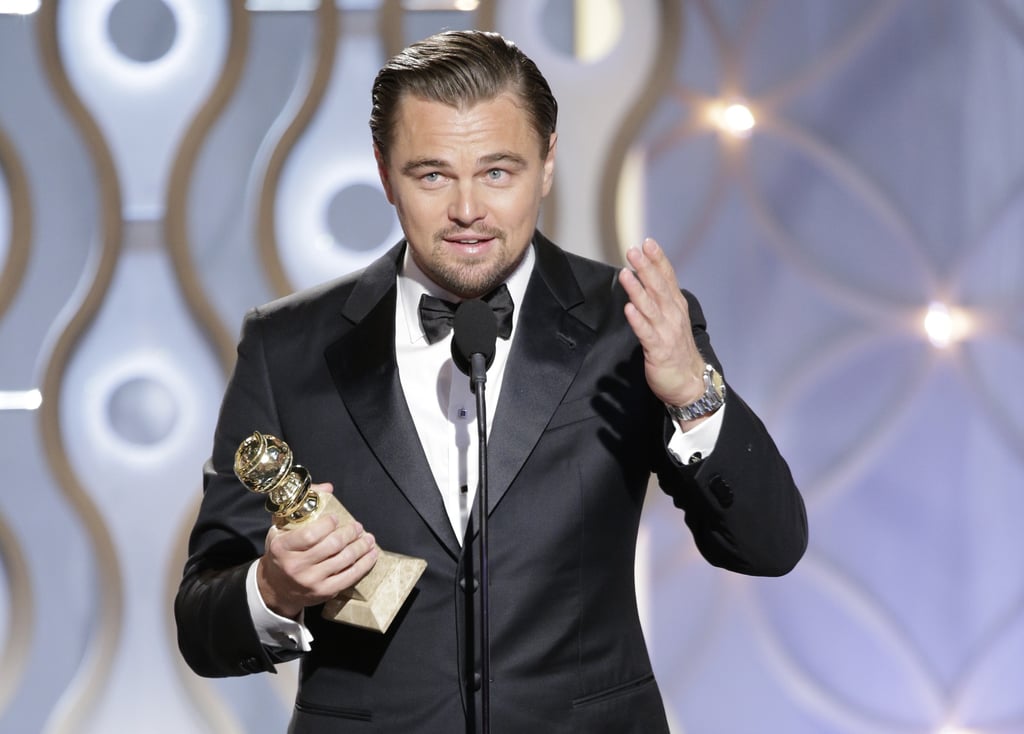 Netflix
Regé-Jean Page, Ryan Gosling, and Chris Evans Are in a Movie Together — Need I Say More?
by Monica Sisavat 1 hour ago

Amy Poehler
I Love What Netflix's Moxie Was Trying to Do: I Just Don't Like How They Did It
by Grayson Gilcrease 1 hour ago

Netflix
On Our Radar: Alycia Pascual-Peña Has All the Moxie Needed to Make a Change
by Grayson Gilcrease 3 hours ago