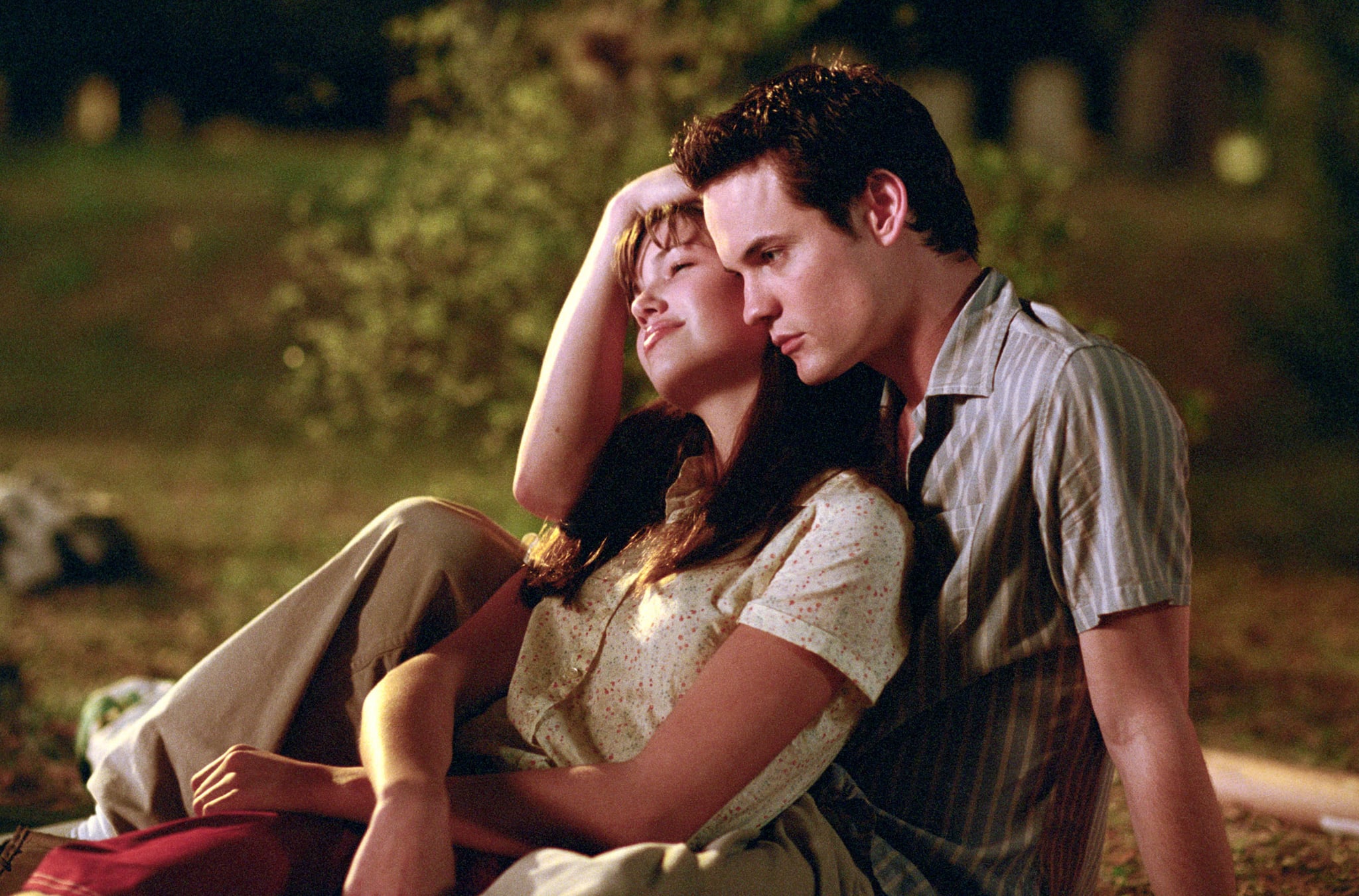 Mandy Moore just warmed the cockles of our cold, jaded hearts with the sweetest throwback to her early aughts teen romance film, A Walk to Remember. Sixteen years after Moore portrayed Jamie, a teenager who falls in love while battling terminal cancer, she posted a memory on Twitter that will fill you with nostalgia. "Jamie + Landon, 16 years ago," tweeted the now-This Is Us star, with a tender photo of her teenage self with actor Shane West.

If that memory of their onscreen relationship — Moore has since called West "the perfect partner" — isn't enough to fill you with flashbacks to crying over the emotional film, then Shane West's response certainly will. The Salem actor tweeted his own 16th anniversary throwback.

Related:
A Walk to Remember: Where Are They Now?

Aww! Jamie and Landon's story was definitely a tearjerker, and now their actor counterparts are making us cry, too! What better way to celebrate the anniversary of the film than keeping up with tradition, eh?

Halloween
Lydia, Is That You? This Beetlejuice-Inspired Wedding Is Straight From the Afterlife
by Haley Lyndes 5 hours ago