Matt Damon is officially returning to the Bourne franchise! Though Jeremy Renner took over leading man duties in the last film, 2012's Bourne Legacy, Damon has changed his mind about being done with the films. He and Ben Affleck appeared on the red carpet to promote Project Greenlight recently, and it was Affleck who initially let some details slip: "Well, [Damon's] going to be doing a Bourne movie next Fall when I've just completely lost any semblance of physical fitness," he told E! "It'll be in 2016 when the movie will actually come out," Damon confirmed. "[Director] Paul Greengrass is going to do another one, and that's all I ever said. I just needed him to say yes." Who's excited? 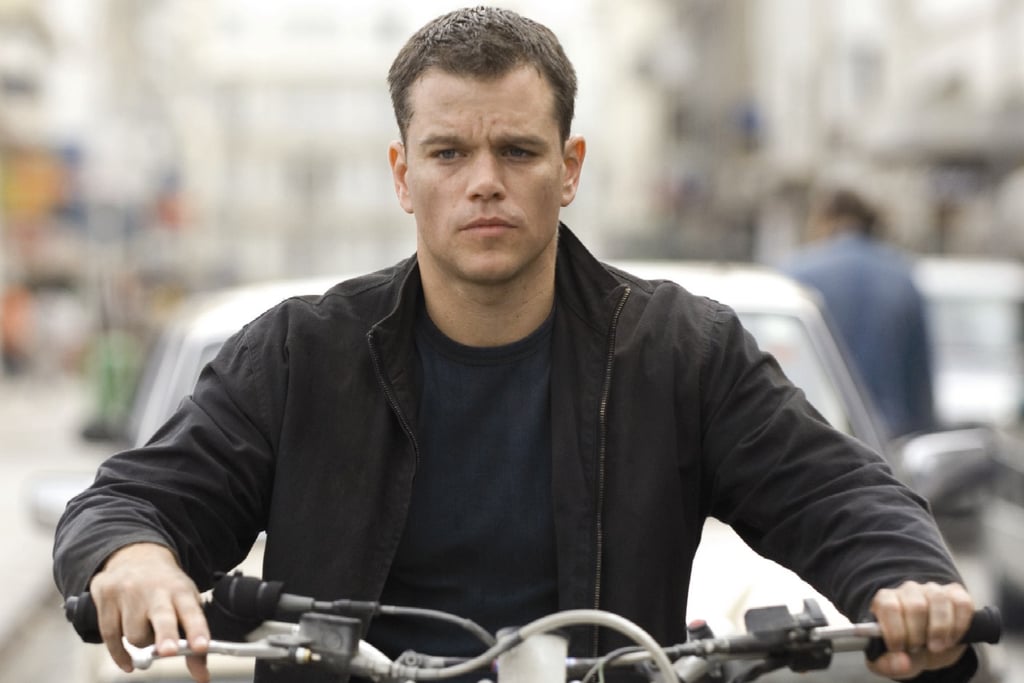