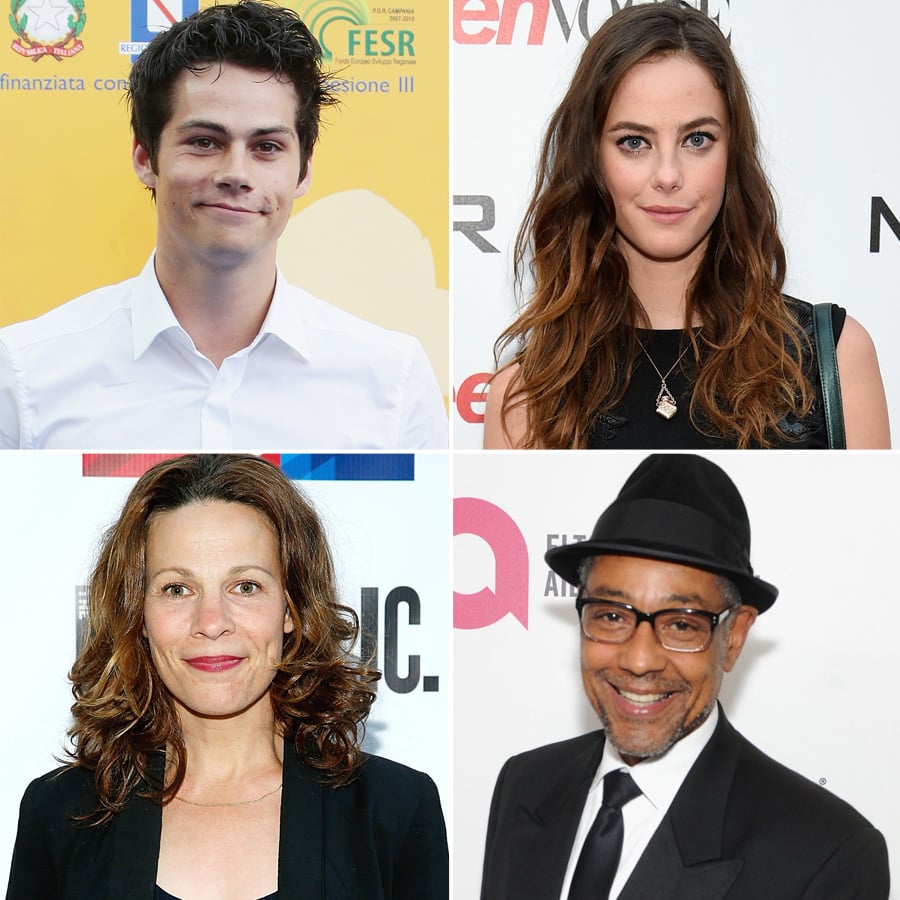 Introducing the New and Returning Cast of The Maze Runner Sequel

YA adaptation The Maze Runner enthralled audiences when it was released in August, and pretty quickly earned a sequel — in addition to $97 million at the box office. The cast of The Maze Runner Chapter II: The Scorch Trials is shaping up nicely to include returning stars and some new cast members. Dylan O'Brien and Kaya Scodelario will both return as Thomas and Teresa, along with Patricia Clarkson as Ava Paige. Lili Taylor is the latest addition to the film, but there might be even more additions on the horizon. Check out everyone who has been confirmed for the sequel, based on James Dashner's novels, so far!