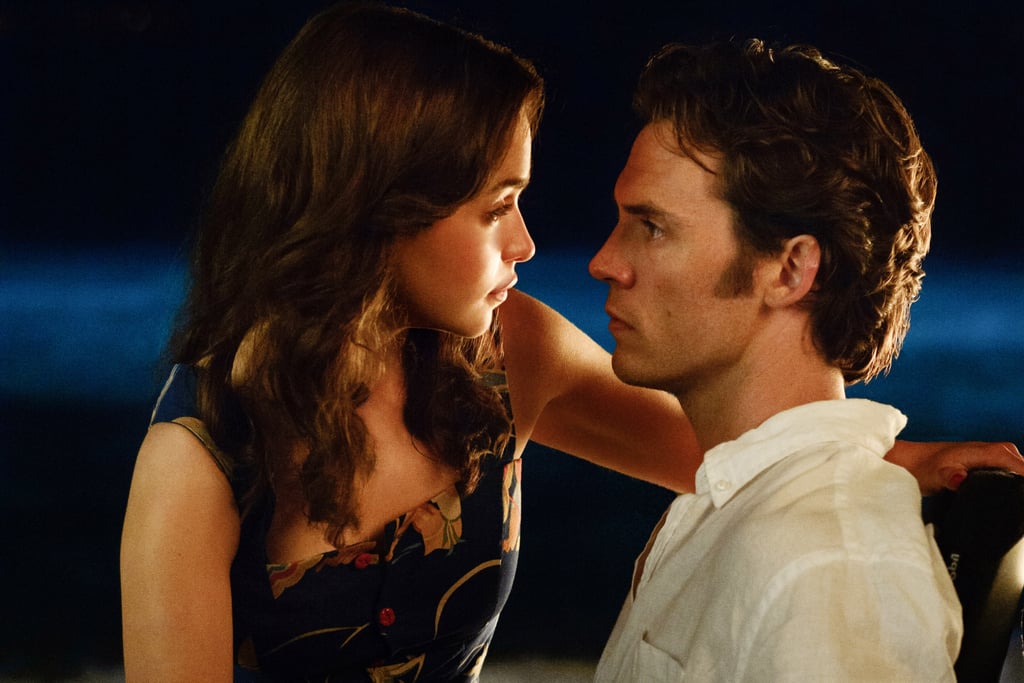 The Me Before You Soundtrack Is Your New Favorite Playlist

Music can make or break a movie, and in the case of Me Before You, the soundtrack elevates the story to a whole new (very emotional) level. Imagine Dragons, Ed Sheeran, and The 1975 are all featured in the film, and the collection of songs makes for a great playlist on its own. Unfortunately, Jessie Ware's "Till the End" isn't available on YouTube or Spotify (yet), but we've rounded up all the other tracks, plus one bonus song that's in the movie but not on the soundtrack. Take a look, subscribe to our Spotify playlist at the end, and check out the soundtrack on iTunes!

Previous Next Start Slideshow
MusicMoviesMe Before You