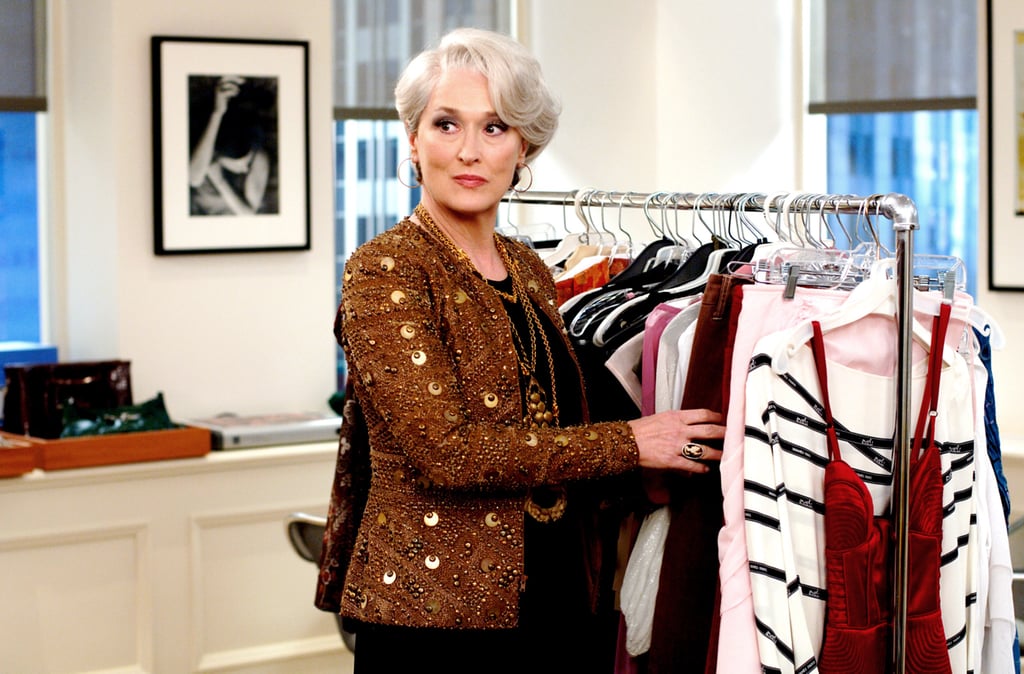 Meryl Streep's Award History Is So Crazy, You May Not Believe It

Meryl Streep turns 67 this week, and to celebrate her birthday, we're looking back on how often her acting career has been celebrated. Streep has been working for over 30 years, and she's had a myriad of roles (along with a myriad of accents) that have led to award recognition. She doesn't always win (can you believe she only has three Oscars?), but Streep's name has popped up during award season quite a bit. See for yourself by checking out her most-nominated roles and find out when she took home a statue.