Oscar nominee Meryl Streep will play a new character she's never been before: a rock star. In the 2015 comedy Ricki and the Flash, Streep will play hard-rocking singer/guitarist Ricki, who left behind her family years ago to pursue her dream and now wants to make things right. We have the first look at Streep in the film, and damn, Meryl. She looks like the badass we know she is, and even cooler with that guitar. The movie, which comes out Aug. 7, also stars her daughter Mamie Gummer and '80s rocker Rick Springfield. 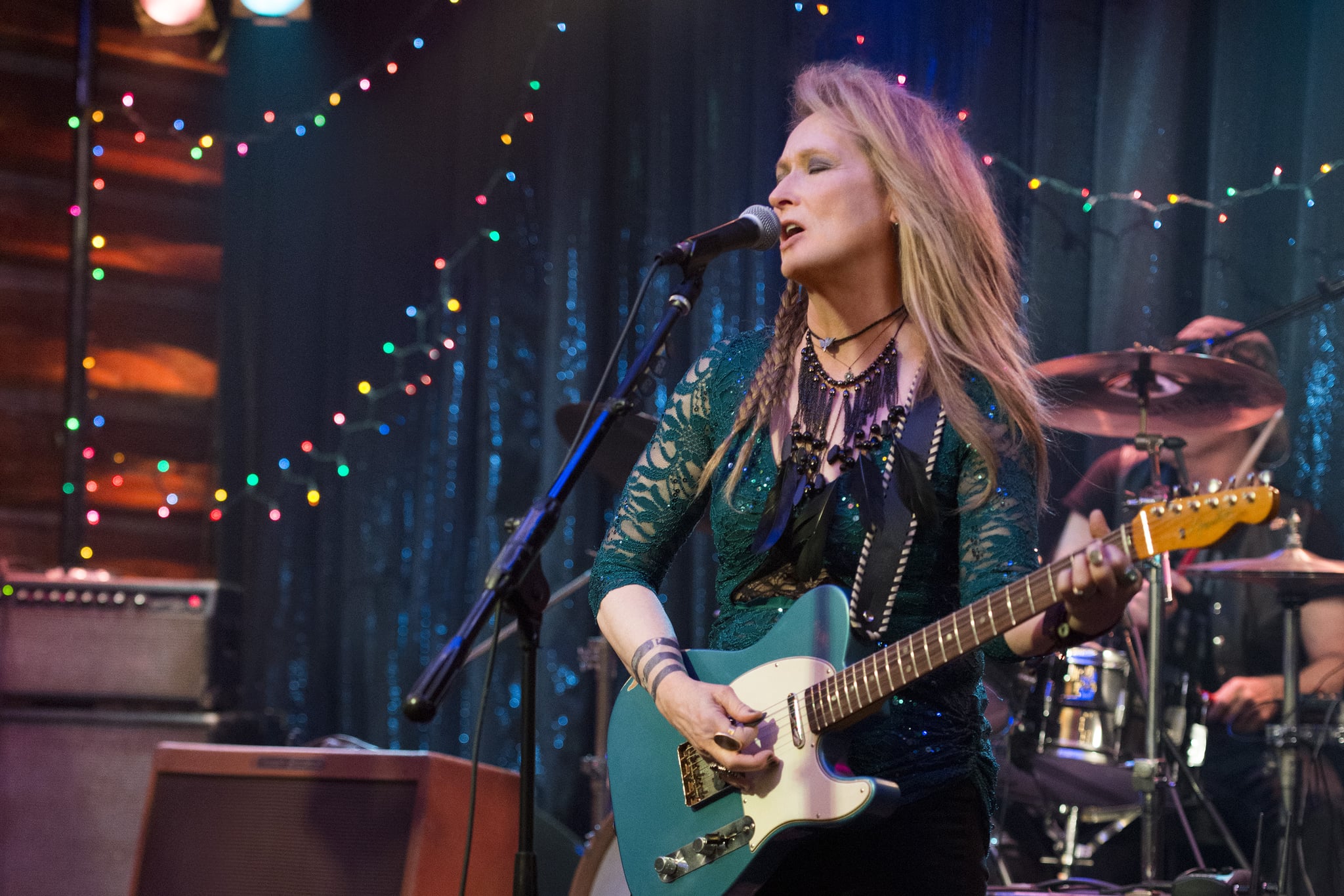 Nostalgia
The Lord of the Rings Cast Virtually Reunited, and I *May* Have Just Whispered, "My Precious"
by Brea Cubit 15 hours ago

Movies
All of the Harry Potters, The Lego Movie, and 107 Other Movies For Kids on HBO Max
by Alessia Santoro 16 hours ago