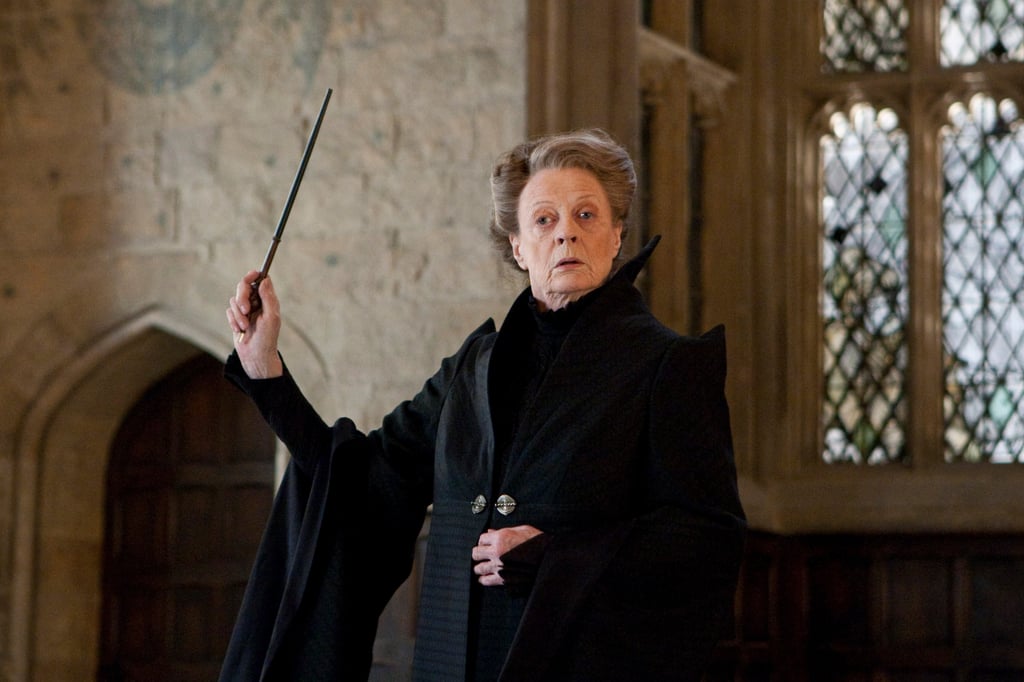 Caution, witches and wizards. There are spoilers ahead.

Much like the whisperings that a baby boy had bested the Dark Lord in Godric's Hollow, when Harry Potter fans heard Minerva McGonagall would make an appearance in the Fantastic Beasts sequel, the exciting news couldn't be contained. Yet after the premiere of Fantastic Beasts: The Crimes of Grindelwald, detail-oriented viewers noticed McGonagall's timeline didn't add up and could throw off the continuity in J.K. Rowling's magical universe.

The film, set in 1927, features an adult McGonagall working as a teacher at Hogwarts. But here's the catch: Fans are convinced the iconic Transfiguration professor was born on Oct. 4, 1935. This means she would have appeared in Fantastic Beasts eight years before her birthday. Not only do those numbers not add up, but in Harry Potter and the Order of the Phoenix, she tells Professor Umbridge (ugh) she began working at Hogwarts in 1956. Hmmm . . .

Could she have used the Time Turner to go back and learn from young Dumbledore? Could the "Minerva McGonagall" in the film really be a relative of the professor we know and love? The theories are almost endless. Ahead, see more responses to this perplexing cameo. Seems like the only person who can really put fans at ease is Rowling herself.

Family Life
Onward Is an Absolute Family Must-See, but Here’s What Parents Should Know Beforehand
by Alessia Santoro 15 hours ago 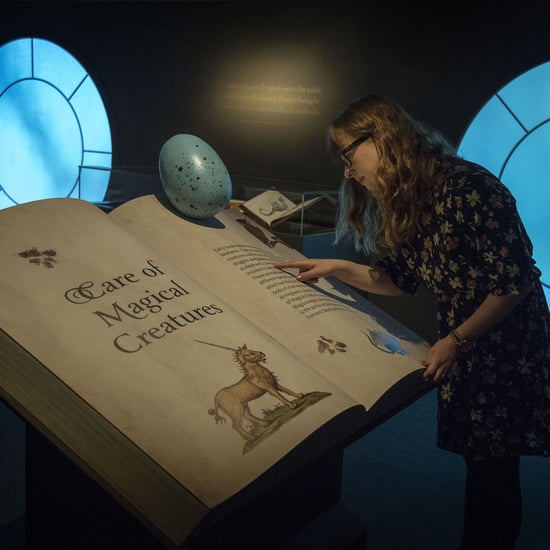 Harry Potter
You Can Virtually Tour the Harry Potter: A History of Magic Exhibit For Free Right Now
by Victoria Messina 16 hours ago