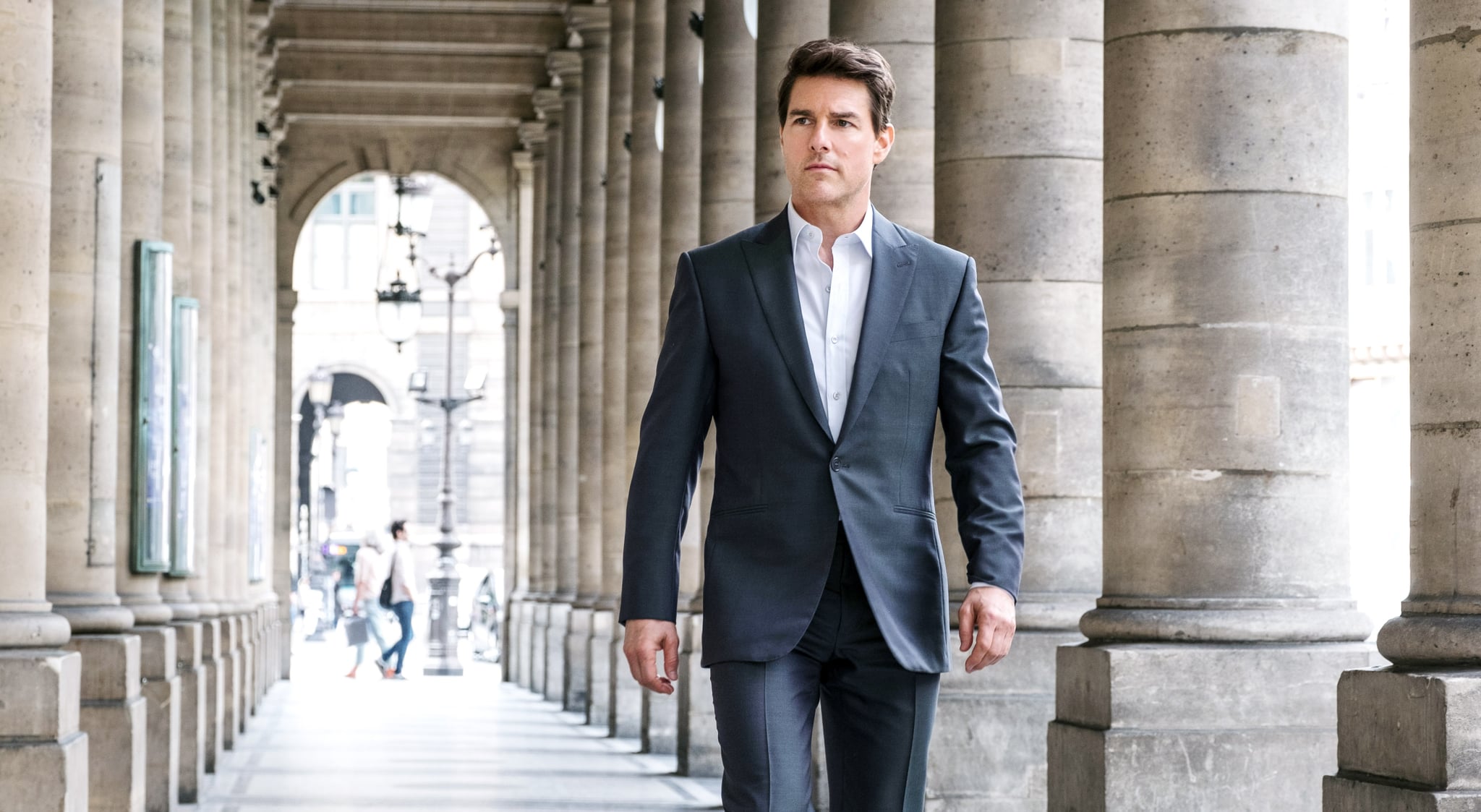 Did you know there have already been six (yes, six!) Mission: Impossible films? In the past 20 or so years, the franchise has only built more and more momentum, and there are no signs of slowing down. In fact, Paramount has doubled down and announced two sequels in the coming years, and they both have tentative release dates!

A new report from Entertainment Weekly says that Mission: Impossible 7 will drop on July 23, 2021, and Mission: Impossible 8 will be out by Aug. 5, 2022. If you find yourself wondering whether more of these films are truly necessary, just know that the most recent in the series, Mission: Impossible — Fallout, came out in 2018 and made almost $800 million worldwide at the box office. That's some serious cash.

Sure, the next two films are still a ways off, and we're not entirely sure just how many impossible missions there could possibly be out there in the big, wide world. But you know what? As long as they can find impossible missions for Tom Cruise to tumble, run, somersault, cartwheel, motorcycle, fly, and jump through, we guess we'll just have to be here for it.