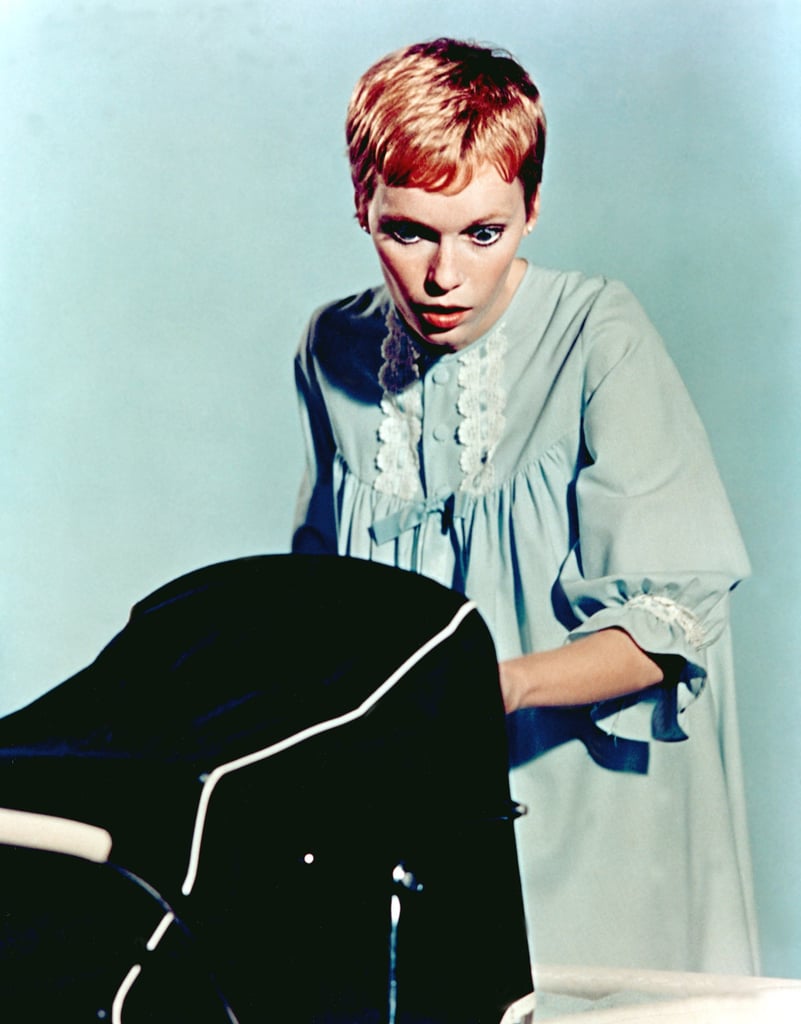 8 Movies to Feed Your Obsession With Cults

People have always been fascinated by cults, but even a cursory look at the current pop culture zeitgest reveals that America most definitely has a renewed, maybe stronger-than-ever interest in unhealthy, manipulative religious groups. On TV, we've come to love a mole woman also known as Unbreakable Kimmy Schmidt, Hulu's drama The Path takes us inside a fictional cult, and American Horror Story's latest season took on the cult theme.

On the movie front, the indie sleeper hit The Invitation captures a particularly LA, self-help-y strain of religious fervor, and a rash of magazine and online pieces about alleged cult-like behavior in groups like NYC's SuperStar Machine and Jivamukti yoga continue to bubble up on our Facebook and Twitter feeds.

My less-than-half-baked theory? This current wave of fascination may have more than a little to do with the 2016 election. That said, I'm no psychologist — so instead of analyzing the "why" behind our shared obsession, I dug up a handful of great films and documentaries about cults to feed it. If you've finished bingeing Netflix's latest cult hit, Wild Wild Country, these films are the perfect follow-up.

Related:
Wild Wild Country and 6 Other Chilling Cult Documentaries You Can Stream on Netflix
Previous Next Start Slideshow
The PathCultsTVMoviesScientology
Around The Web

Netflix
Why Yes, Bridgerton Is a Freakin' Gold Mine For Meme-Worthy GIFs, My Dear
by Victoria Messina 2 hours ago

Netflix
So, Who Are the Burned Ones From Fate: The Winx Saga? Here's All You Need to Know
by Camila Barbeito 3 hours ago