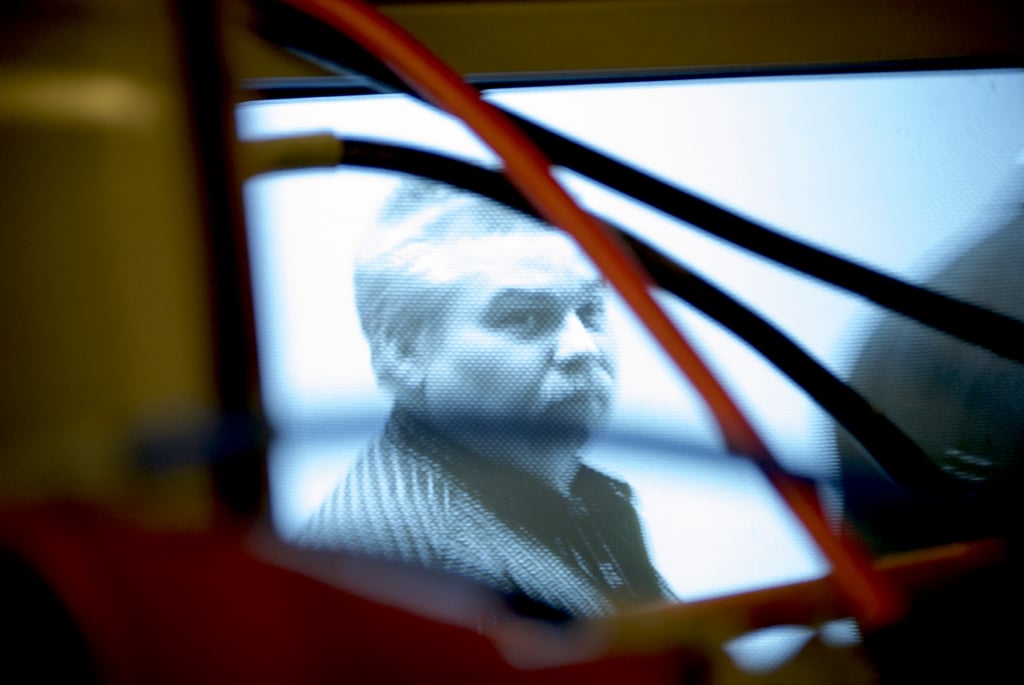 Everyone is already buzzing about the second season of Netflix's original true crime hit, Making a Murderer. The show has us cultivating theories about what really happened and needing updates about the case, but it's also kindled a desire to watch more stuff in the same vein. Steven Avery's case is sadly not uncommon enough, and films and other TV series have long examined the justice system — and the darkness in people. If you're watching or just finished Making a Murderer, there are several other movies and shows that echo the Netflix series. And it goes without saying that you must listen to the podcast Serial if you haven't already, of course.