You already love Netflix's original shows (Daredevil and Orange Is the New Black, anyone?) so who's to say you won't be obsessed with its upcoming original movies? The streaming site has announced premiere dates for four of its new releases, including The Ridiculous Six (the first of four movies Adam Sandler has committed to making for Netflix) and Beasts of No Nation. Check them out below and mark your calendar! 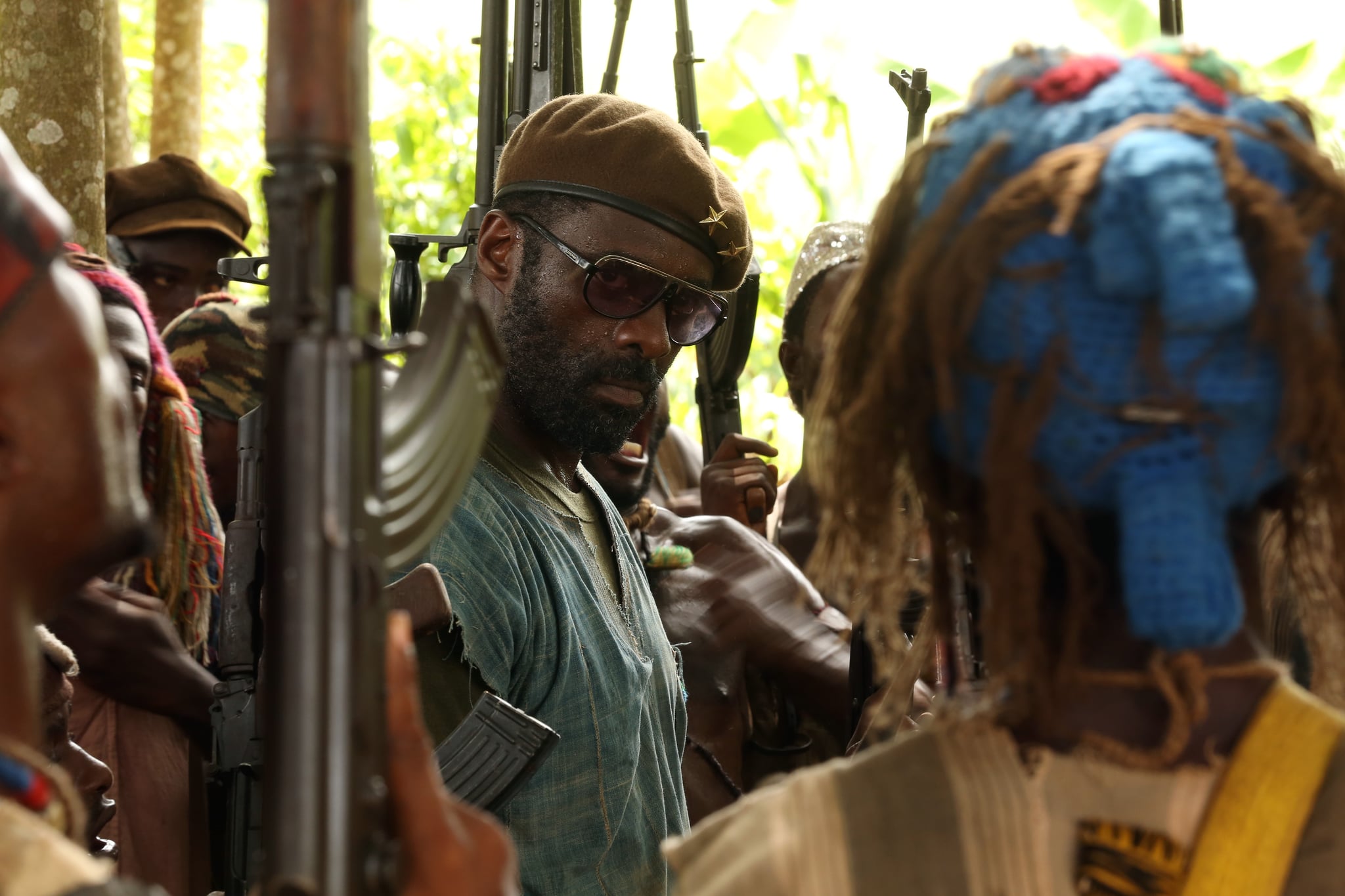 Netflix
Meet the Real People Behind the Sutton Hoo Excavations, as Portrayed in Netflix's The Dig
by Lily Panych 1 day ago