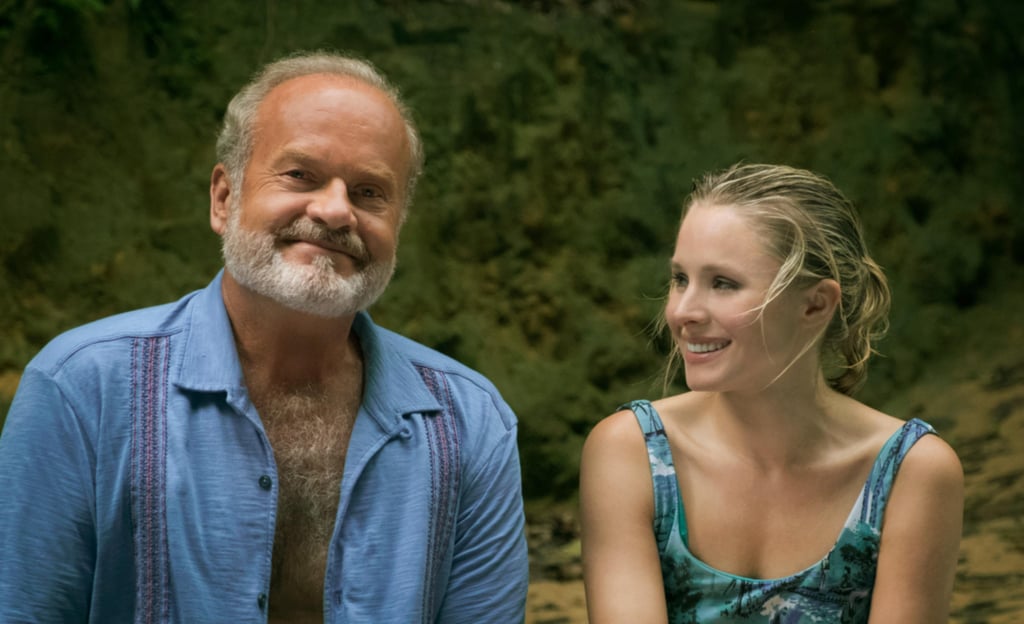 The last month of Summer is upon us, and for some, that might be reason enough to feel down. But hey, look on the bright side — a new month means a ton of new titles hitting Netflix. The full list of what's going to replace the streaming giant's July selection has officially been unveiled, and it includes stuff like Million Dollar Baby, Lord of the Rings: The Fellowship of the Ring, the sequel to The Princess Diaries, and The Good Place season two (great forking news, if we do say so ourselves). But don't just take our word for it — check out the rest of what's coming to Netflix in August ahead!

Related:
Watch Them Before They're Gone! These 28 Movies and Shows Are Leaving Netflix in August
Previous Next Start Slideshow
SummerThe Good PlaceTVMoviesNetflix Roundup

TV
The Powerpuff Girls: Everything You Need to Know About His Infernal Majesty, aka HIM
by Chanel Vargas 21 hours ago