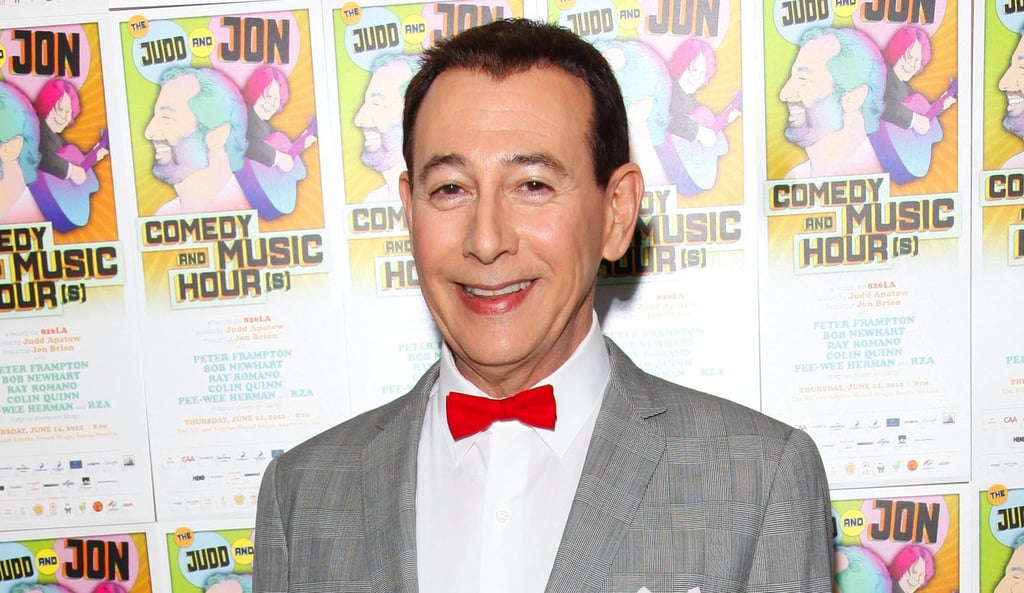 Is Pee-Wee Herman back in action? Paul Reubens, the man behind the beloved character, thinks so. In a recent interview with Rolling Stone, the actor revealed that a big announcement was on the way. Reubens was excited but still tight on the details, saying, "I wish I could tell you about it right now, because . . . I mean, it's amazing. It's going to be amazing." The actor revealed that the movie would be made shortly after the new year, which means that more Pee-Wee Herman and his playhouse could be coming our way very, very soon.

Netflix
The Rugrats Movie, Bolt, and 101 Other Family Movies Kids Can Stream on Netflix in 2020
by Alessia Santoro 2 hours ago