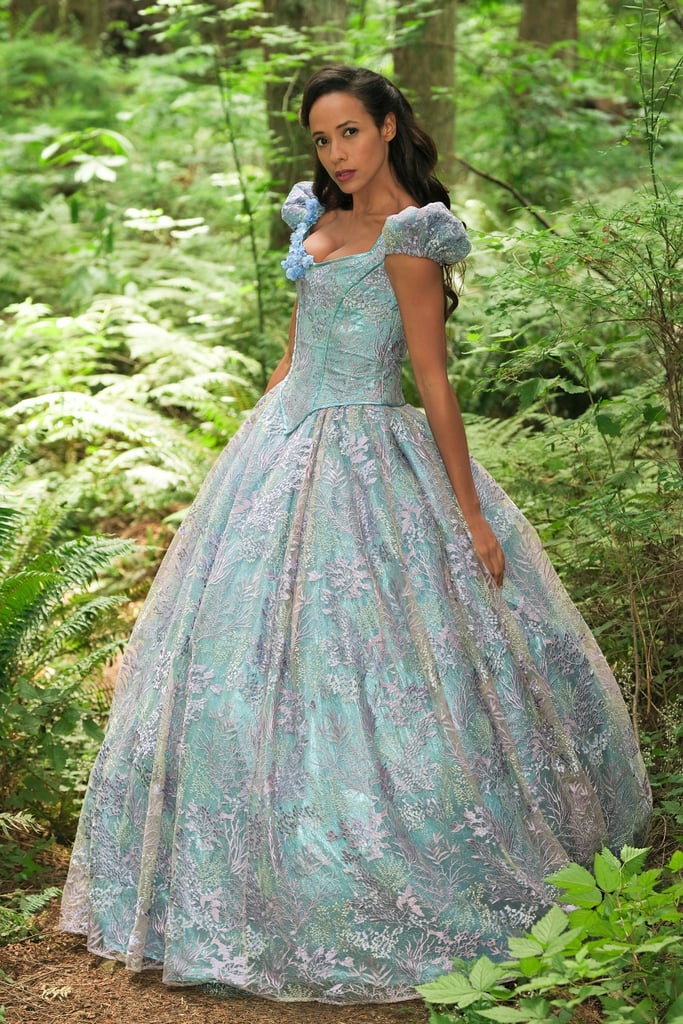 Once Upon a Time: Meet the New and Returning Cast For Season 7

Once Upon a Time is going in a completely different direction for its seventh season, and while it's all very exciting, it means that a bunch of regular cast members are leaving. Jennifer Morrison was the first to announce her departure, followed by Rebecca Mader, Ginnifer Goodwin, Josh Dallas, Jared Gilmore, and Emilie de Ravin. That leaves a handful of familiar faces plus a few new ones. It's also not the end for the cast members who have left; Morrison is returning for one episode, and Goodwin told Entertainment Weekly that "of course I (and we) will be back" for the series finale. Until then, here are the people who we'll be seeing the most of in season seven.

Related:
Jennifer Morrison Perfectly Documents Her Last Day on Once Upon a Time
Previous Next Start Slideshow
Once Upon A TimeTV