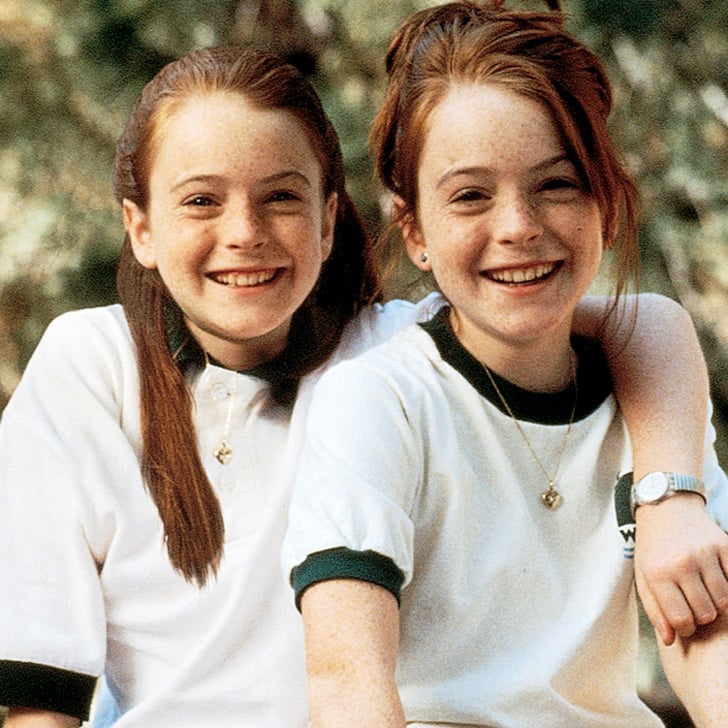 21 Important Insights You Learned From The Parent Trap

It's true: Oreos with peanut butter are a beautiful thing. It's been almost 20 years since The Parent Trap with Lindsay Lohan hit the silver screen, but we still hold on to plenty of the lessons we learned from one of our favorite childhood films. If you were a kid during the '90s, chances are you probably have every line memorized by heart. Actually, chances are you learned Annie and Hallie's amazing handshake, too, and you definitely practiced a British accent while daydreaming about a life split between England and California's Napa Valley. In honor of the film's upcoming anniversary, take a look at these very important insights drawn from 1998's The Parent Trap.