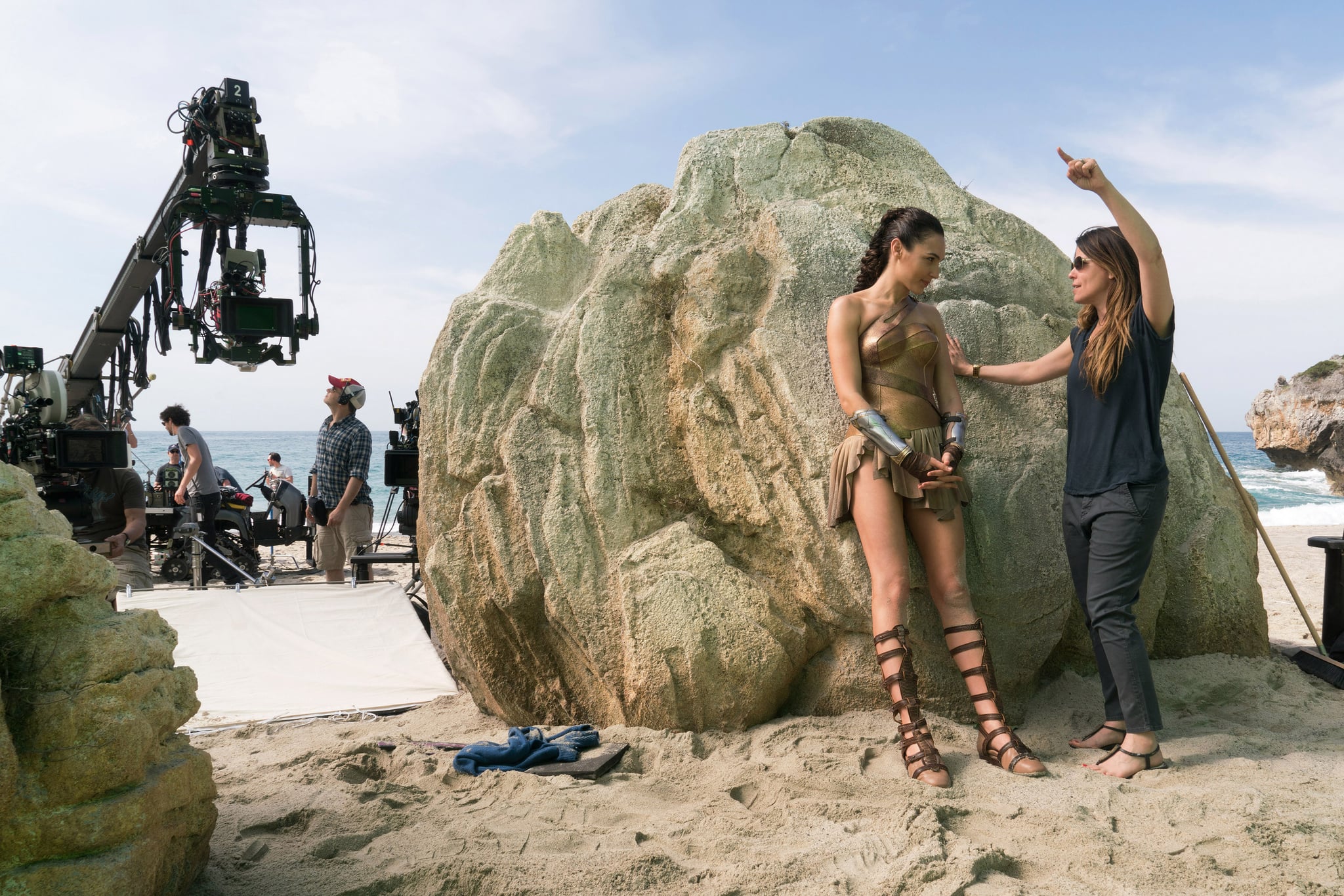 Patty Jenkins continues to make strides for female directors. After previously setting the record for highest-grossing film directed by a woman with 2017's Wonder Woman, Jenkins is about to set another as the highest-paid female director of all time. According to Variety, Jenkins will be earning $9 million to direct the Wonder Woman sequel, more than tripling her pay from the first film.

Many are now pointing out that the substantial pay raise will put her in line to break the record believed to have been previously held by Nancy Meyers. Though there's no official record on the matter, The Hollywood Reporter reported that the It's Complicated and The Holiday director earned an average of $5 million per film at her peak.

Apart from being a massive personal win, the hope is that Jenkins's raise and prominence will only continue to open more doors for other female directors and make it so that they are able to be as equally rewarded as their male counterparts.