With a back catalog that includes movies like A Beautiful Mind and The Da Vinci Code, you wouldn't think Paul Bettany would struggle to get work, but as he tells it, landing the role of Vision in the Avengers series was "really, really needed."

In an interview with BBC Radio 1, Paul explains that, contrary to what some people believed, when he signed on to voice J.A.R.V.I.S in Iron Man, there was never even a suggestion that this would lead to him taking the role of Vision in later Marvel films. In fact, the story of him landing the role is so serendipitous, it sounds like pure fiction.

"I had just had a meeting with a producer, who will remain nameless, who told me that my career was over. He said 'you're done, you're done in this town'" Paul explained. After a shouting match with the unnamed producer, Paul left the office so riled up, his legs gave way. "I sat down on Sunset Boulevard, on the sidewalk, and my phone rang, and it was Joss Whedon, and he said, 'do you want to be the Vision in the Avengers?'"

Clearly Joss Whedon has immaculate timing, and that producer was very, very wrong! Paul will return for his third outing as Vision in Avengers Infinity War, though many people believe he may not make it out alive. You can find out for yourself when the movie hits theaters on April 27. 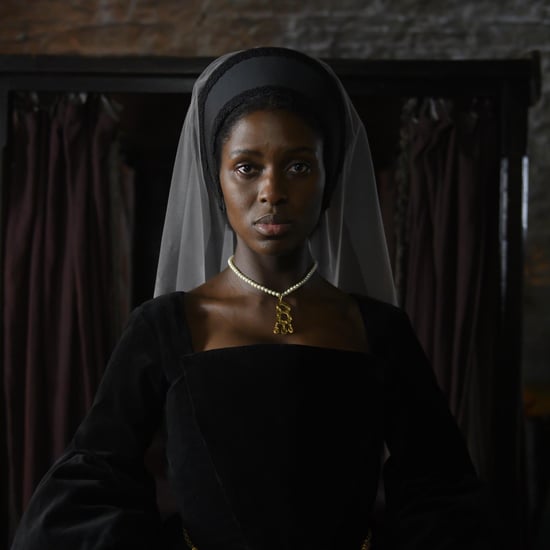 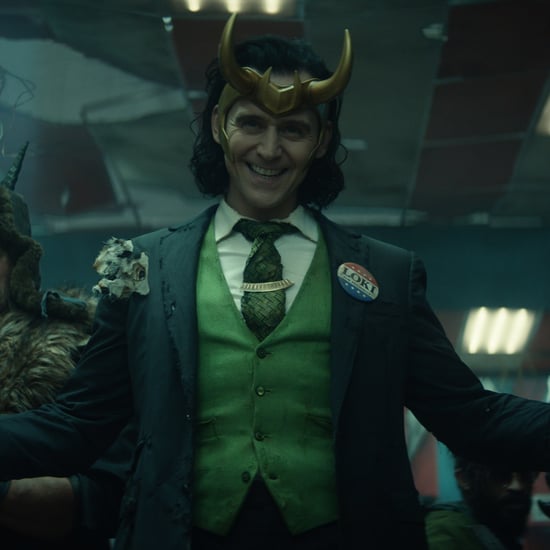 TV
OK, So Is That Actually Lady Loki in the Loki Disney+ Trailer?
by Amanda Prahl 4 days ago 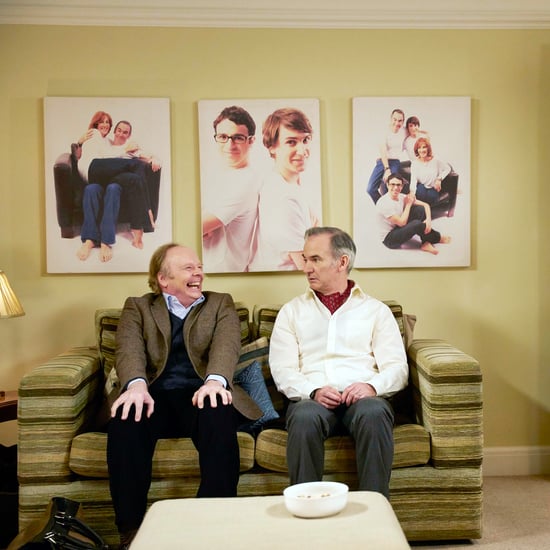 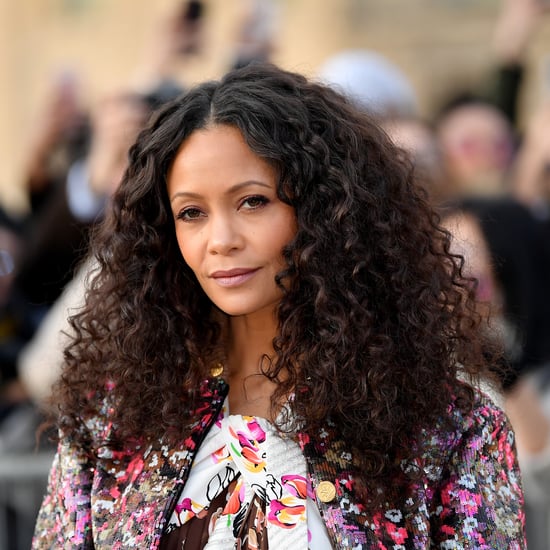 Thandie Newton
Thandiwe Newton Is Taking Back What's Hers, Starting With Her Name
by Navi Ahluwalia 5 days ago