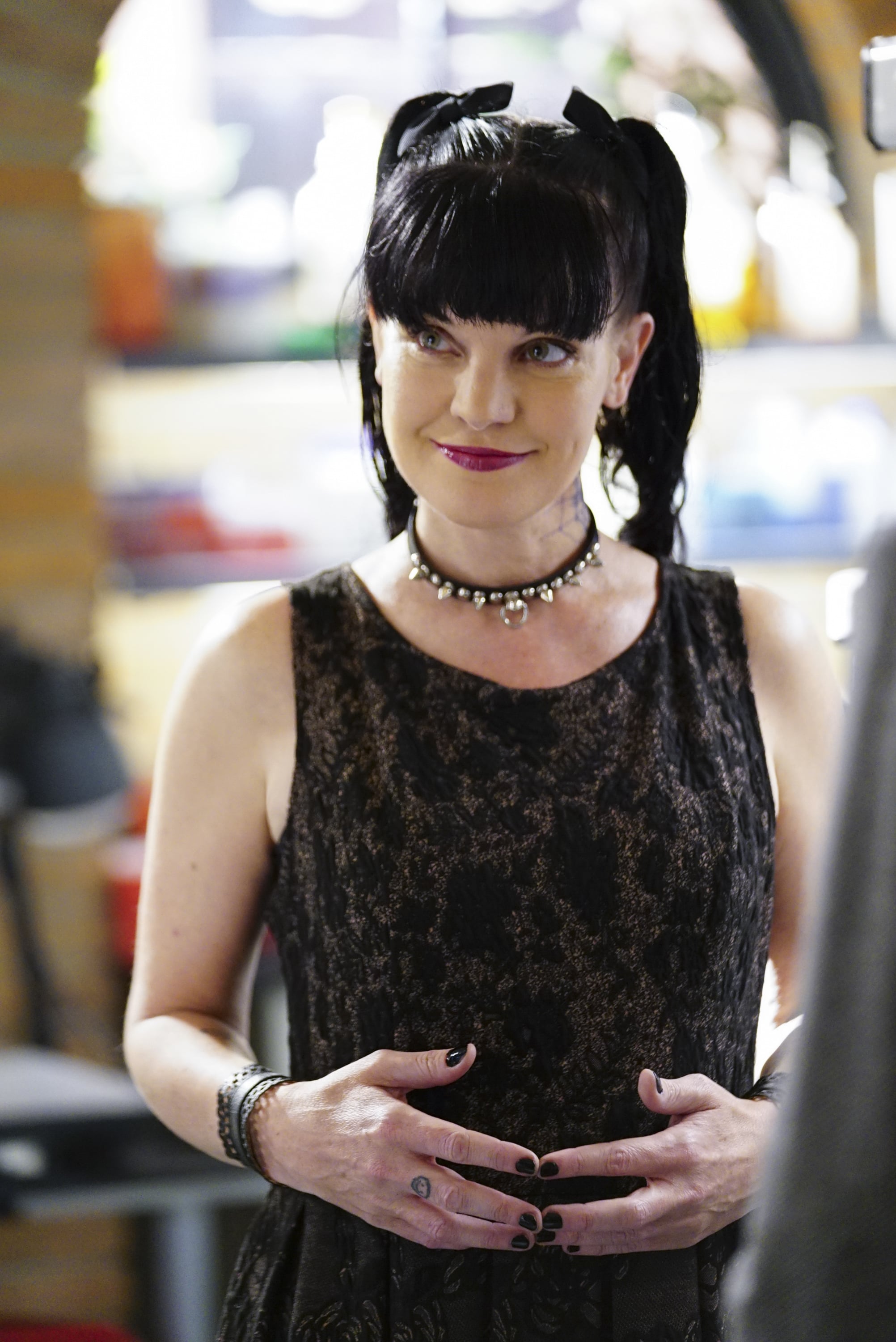 NCIS fans, I hope you're sitting down. News broke on Wednesday that Pauley Perrette, who plays forensic specialist Abby Sciuto on the hit show, is leaving after 15 seasons. The fan favorite of the long-running CBS drama announced the news on Twitter with a heartfelt note to her fans:

So it is true that I am leaving NCIS...
There have been all kinds of false rumors as to why (NO I DON'T HAVE A SKIN CARE LINE... pic.twitter.com/gugM2a2ckT