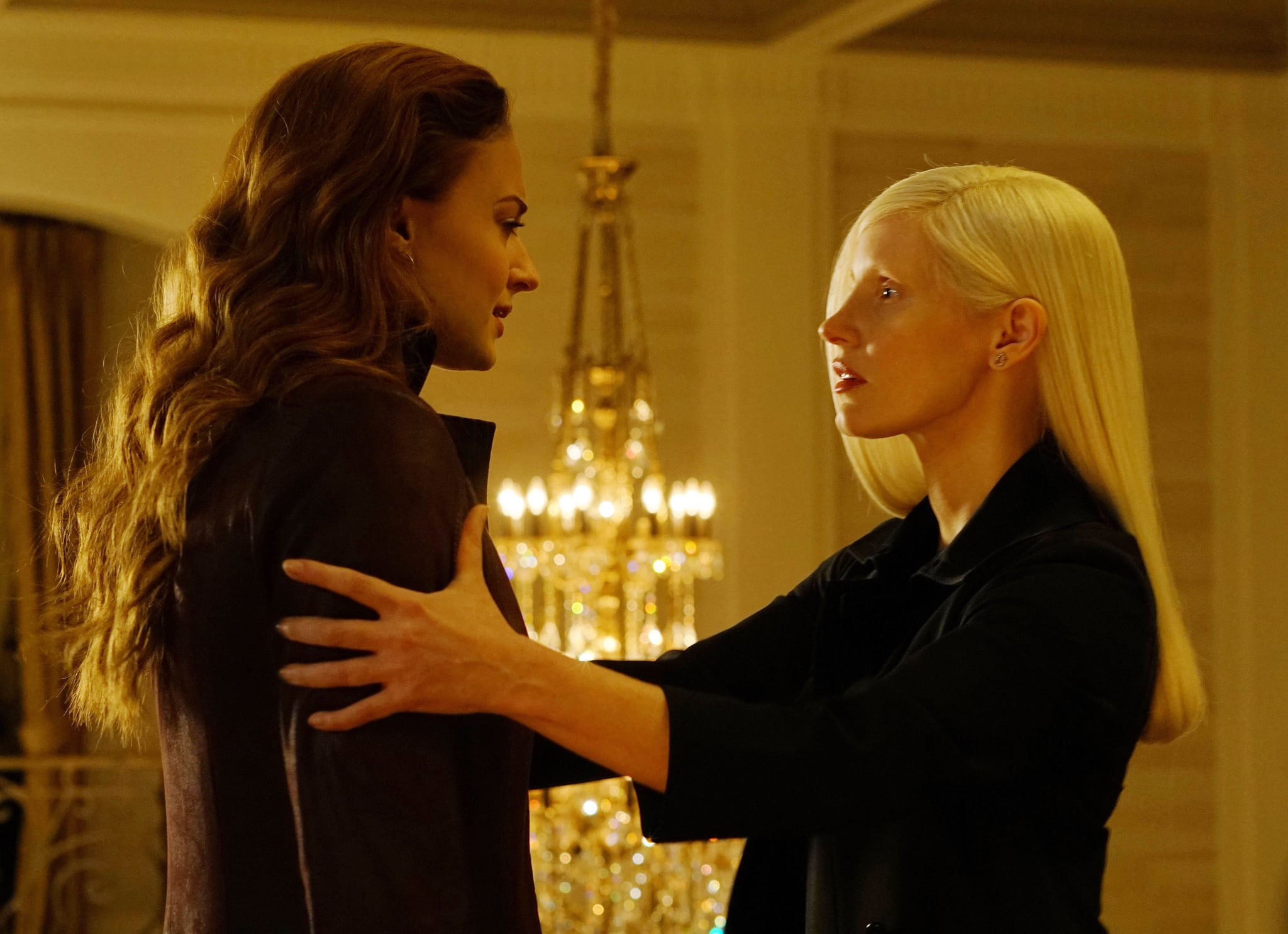 X-Men: Dark Phoenix has arrived, and it's just as harrowing as the trailer promised. The latest installment into the X-Men franchise sees Jean Grey (Game of Thrones alum Sophie Turner) morphing into the titular Dark Phoenix after a mission in space with the team goes awry, leaving her with a dangerous amount of power. As Jean struggles to fight the new force that makes her incredibly volatile, she also has to contend with a sinister ally in the form of Vuk (Jessica Chastain). But when all is said and done, should you stick around for a postcredits scene?

The short answer to that question is no — X-Men: Dark Phoenix does not have a midcredits or postcredits scene of any kind. That being said, there are still two sweet things you'll notice if you decide to watch the credits crawl by. The first is that the film is dedicated "in loving memory of Stan Lee," the late Marvel comics legend. The second is, at the very end of the credits, a nice note summing up how many thousands upon thousands of jobs the film created.

So, if you're hoping to see some exciting or mysterious bonus footage teasing a new X-Men film or hinting at where certain characters in the film will end up, you'll be disappointed. But given how the movie ends, a lack of teasery footage shouldn't come as a surprise.