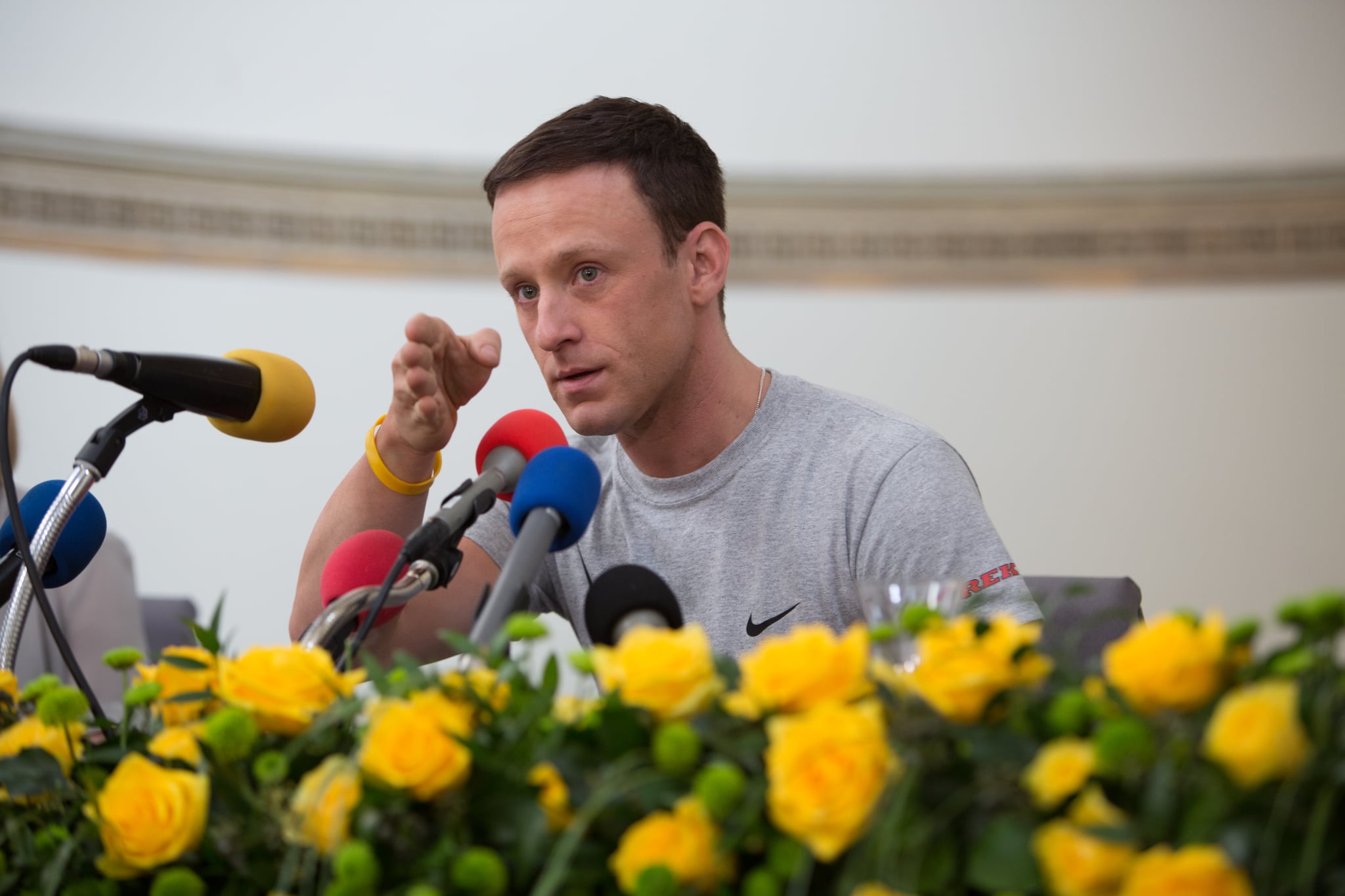 The Lance Armstrong scandal is one of the biggest and most shocking debacles in recent sports history, and now it's getting its fictional telling on the big screen in The Program. Ben Foster is playing cyclist Armstrong around the time that he recovered from cancer and won seven consecutive Tour de France titles from 1999 to 2005, then was stripped of them after he was found to have taken performance-enhancing drugs. Chris O'Dowd plays Irish journalist David Walsh, the reporter who was chiefly involved in uncovering the scandal. Even if you know how this story ends, this biopic looks thrilling, and the performances even more so. Hearing Foster recite "I have never tested positive for performance-enhancing drugs" is all the more intense when you know the outcome. There's no US release date, so stay tuned.