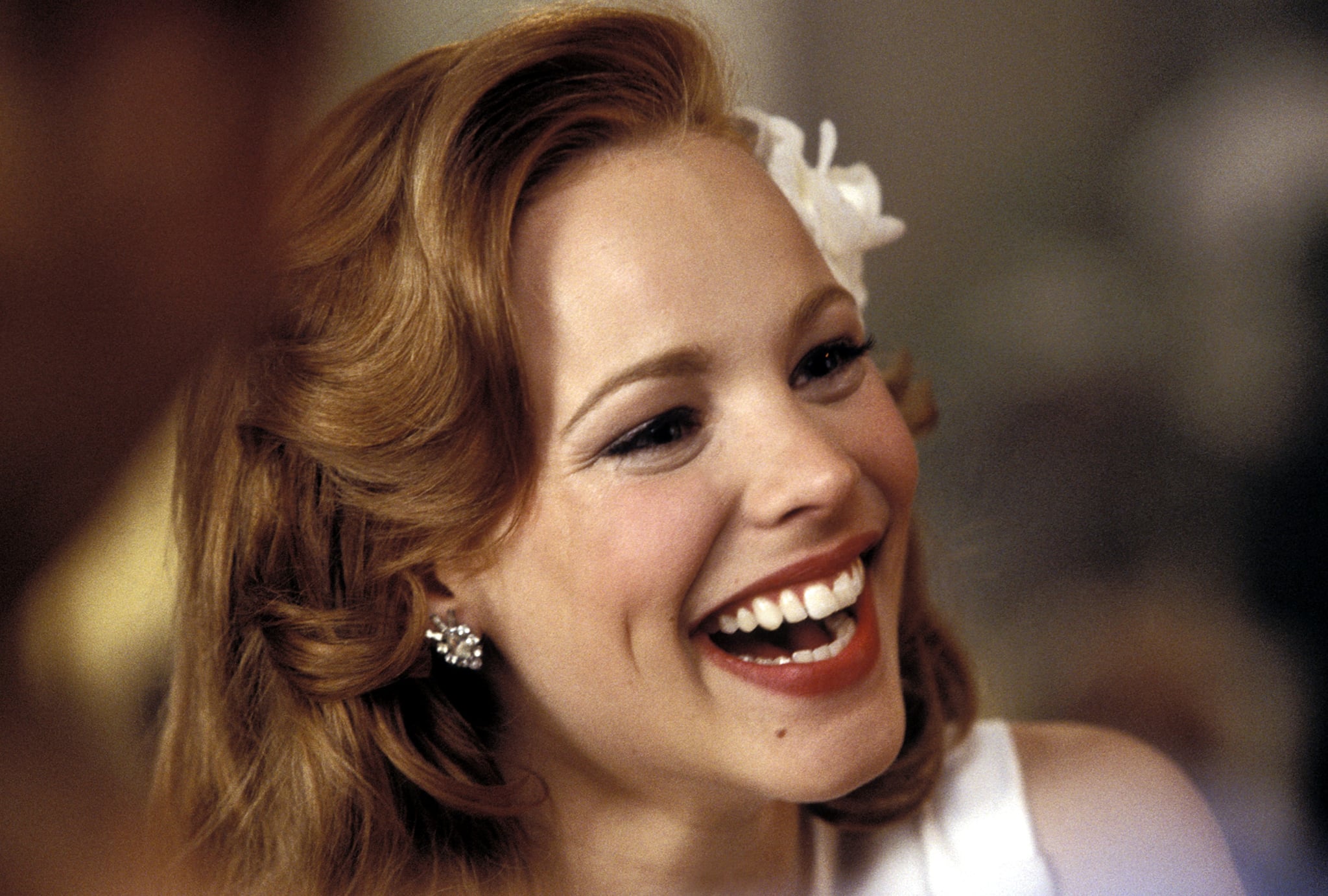 Since June 25 marks the 15-year anniversary of The Notebook's 2004 release, it's only fitting to celebrate the nostalgic occasion by watching Rachel McAdams's incredible audition for the film. The movie is quite the emotional roller coaster, and the actress's audition is no exception. With such memorable performances from both McAdams and Ryan Gosling in the movie, it's hard to even imagine all the actors who were almost cast in The Notebook for the roles of Allie and Noah! Watch McAdams's mesmerizing audition above, then check out everything we already know about the upcoming Broadway musical inspired by The Notebook.

Movie Trailers
Margot Robbie, Taylor Swift, and Anya Taylor-Joy Are All Starring in a Movie Together
by Eden Arielle Gordon 17 hours ago