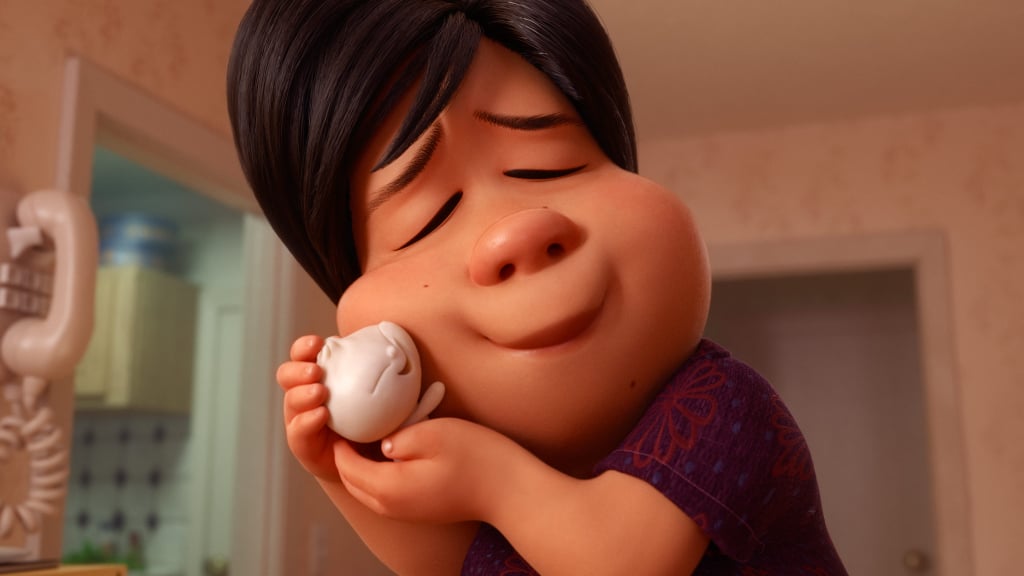 23 Reactions to Pixar's Bao, Because We Weren't Expecting to SOB Over a Little Dumpling

The following contains spoilers for the Pixar short film Bao.

Hello, it's me, reporting from the depths of my feels because I still haven't recovered from seeing the Bao Pixar short film last night. Like many others, I flocked to my local theater to see Incredibles 2 and get thrown into some good old Disney nostalgia, 14 years in the making, but I was unprepared for the purely adorable short that played before the main event even began.

Bao is the first Pixar short directed by a woman, Domee Shi, who drew from her own childhood for the sweet film. The short focuses on a baby dumpling and its creator, or "mom," and wow there's something so cute about that little piece of food with legs I can hardly stand it. Plus, those who have seen the short already will know there's an underlying message of family that will truly tug at your heartstrings. I saw the film with my mom and couldn't help but make tearful eye contact with her during the most emotional moments. For those of us who grew up in the original Incredibles generation, Bao is the perfect reminder of our childhood, a transition to adulthood, and the importance of remembering your roots.

After I stepped out of the theater, I scrolled through my Twitter feed and realized many others felt the same way about the short film. If you were a weepy mess like me, reading the following fan reactions will be oh-so relatable . . . and they'll probably convince you to give your mom a call.