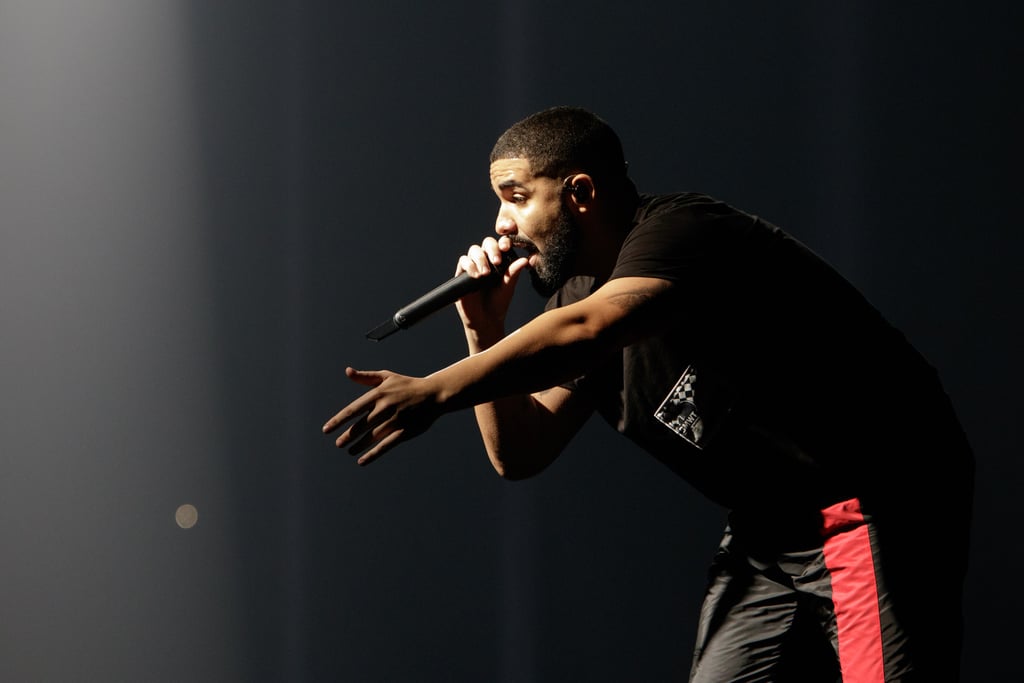 Never underestimate the 6 God. The anticipation for Drake's fifth studio album has been building with each single, music video, and promo image, and on Friday, June 29, the world was treated to the two-sided Scorpion album in its entirety —— 25 songs amounting to an hour and 29 minutes. It's safe to say, the wait was worth it. Including hits like, "God's Plan," "Nice For What," and "I'm Upset," Scorpion has Drake's fans overwhelmed by the goodies the album offers. He gave us everything from features by JAY-Z and Michael Jackson, to the sample of Mariah Carey's "Emotional" and pure unfiltered tea spilled in almost every track. Drake let everyone know that it's Scorpion season and fans are loving it.

Keep reading for some of the best fan reactions to the new Drake album!