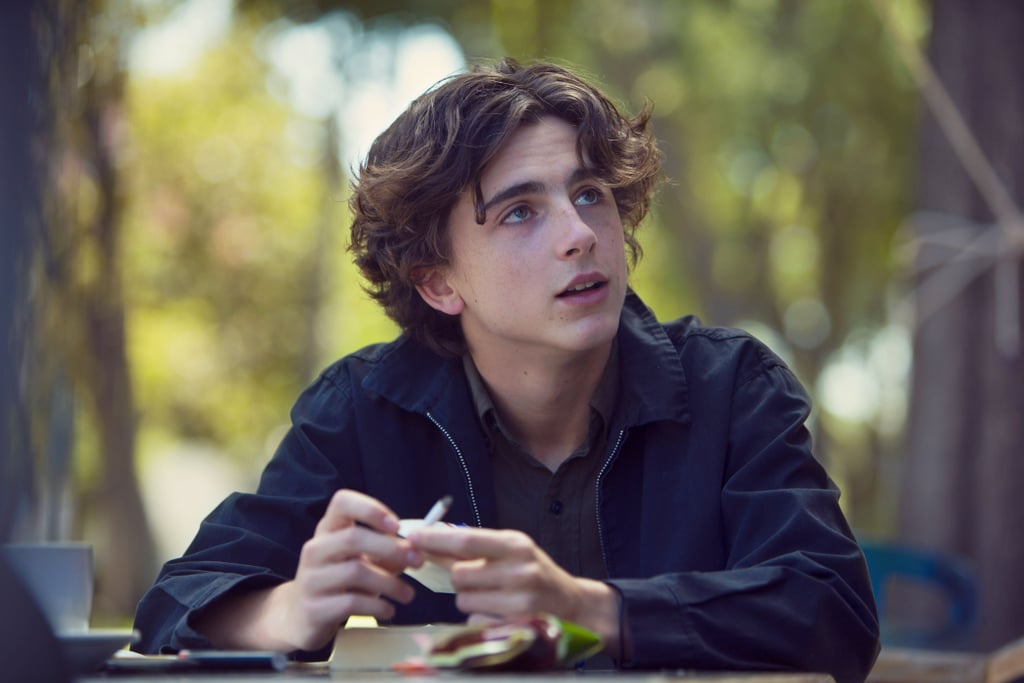 When you think of an intense fandom, your mind might jump to Game of Thrones, Star Wars, Harry Potter, or even Grey's Anatomy, but never underestimate the passion of Louisa May Alcott fans. After the news of a new Little Women movie adaptation — reportedly directed by Greta Gerwig and starring Saoirse Ronan, Emma Stone, Meryl Streep, and Timothée Chalamet — hit the press, it became clear that people have LOTS to say about the classic book-turned-several-films.

Fans on both sides of the fence have some pretty hilarious responses to the movie news and casting rumors, so grab a bucket of popcorn and enjoy the drama.

Greta Gerwig
Greta Gerwig Is Expecting Baby No. 2: "I Am With Child"
by Njera Perkins 4 hours ago 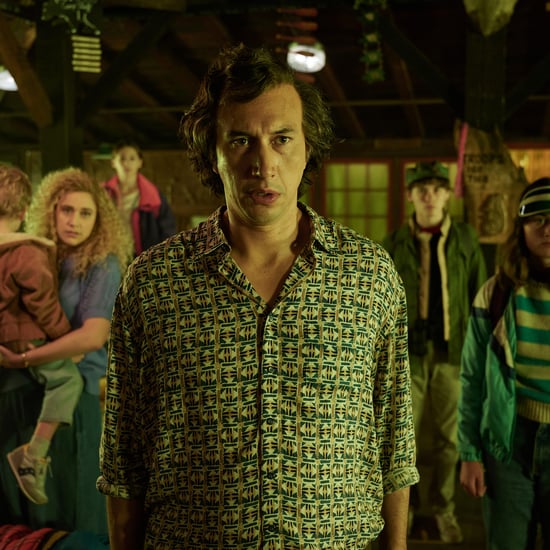