Reese Witherspoon is nominated for an Oscar for her role in Wild, but she's already been back to work for a while on new projects — and one of her new movies is figuring hilariously into her award season. The actress attended the annual Oscar Nominees Luncheon to celebrate her nomination, and when she was asked how she is preparing herself for award season, her answer got a lot of laughs. Mentioning that she has been in New Orleans shooting the comedy Hot Pursuit (previously titled Don't Mess With Texas) opposite Sofia Vergara, she laughed off the ideas of facials and beauty treatments to get her red-carpet-ready. "I have rug burns on my knees; I have bruises up and down my knees from fighting with Sofia in a fight sequence," she said. "That's basically how I've prepared — wrestling with Sofia Vergara!" She added to the joke, laughing, "It actually is really good for your skin. She's very tough — she's a strong girl!" 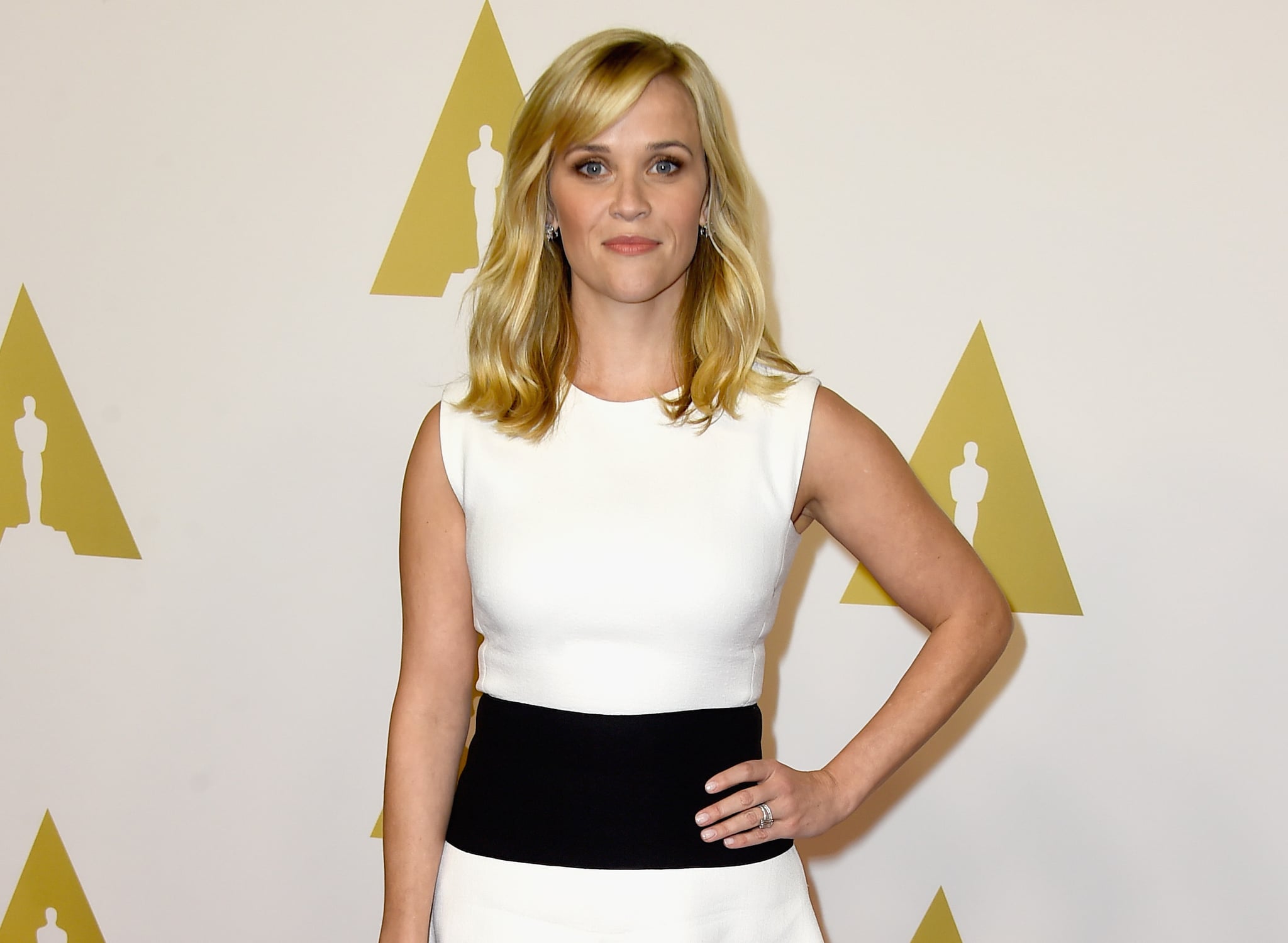