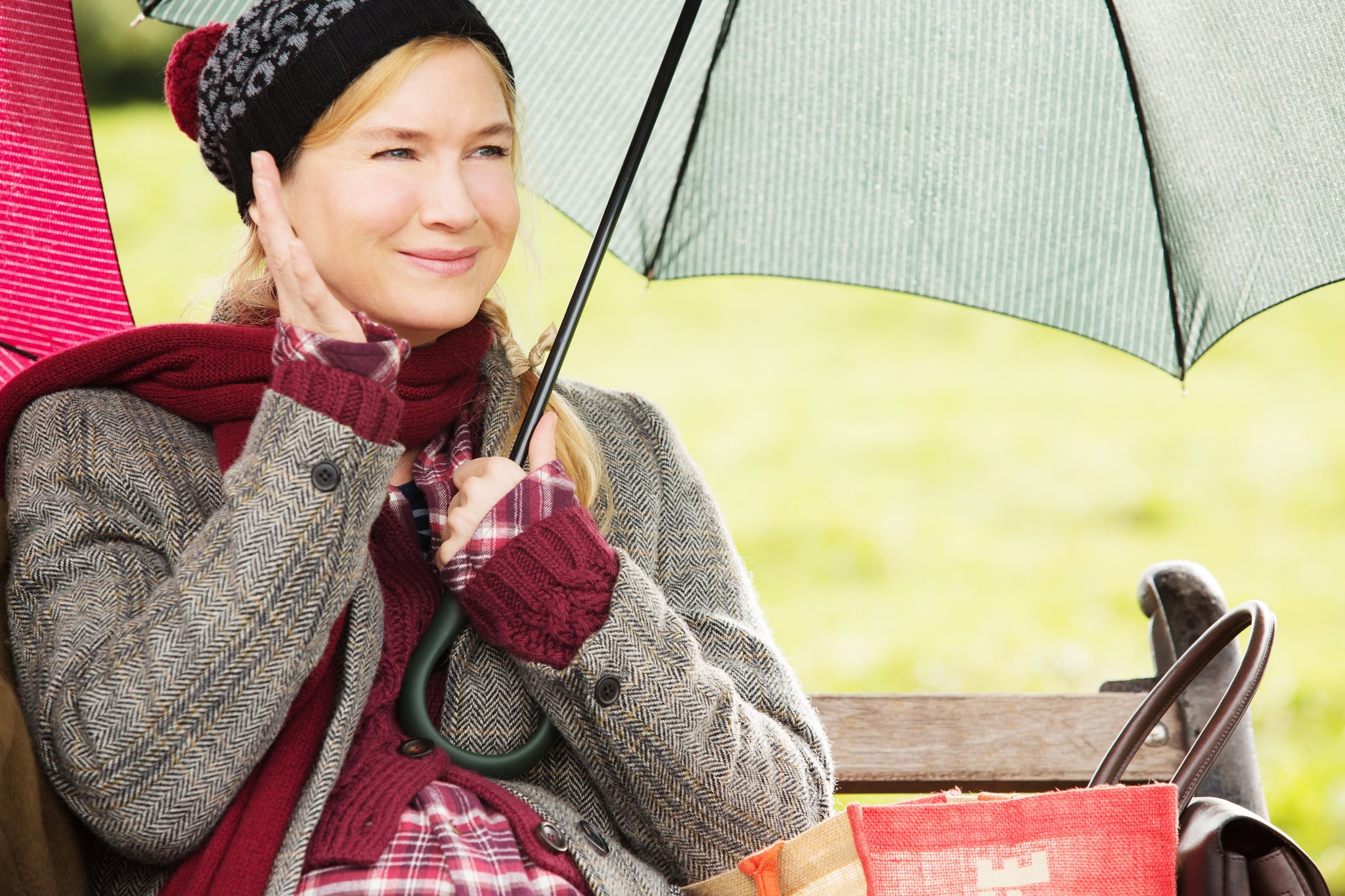 If you had any trepidations about Bridget Jones's Baby, you can put them aside. Even though it's been nearly 12 years since we last saw Renée Zellweger's iconic character, the third film perfectly reminds us why we fell in love with the franchise in the first place. While a lot has changed for Bridget over the years (hello, she's pregnant), she is still the same witty and fun character to whom we can all relate. We had the opportunity to talk with Zellweger and the film's director, Sharon Maguire, and they gave us some thoughtful insight about the movie, the struggles of growing up, and why Bridget Jones is still so inspiring for audiences today. 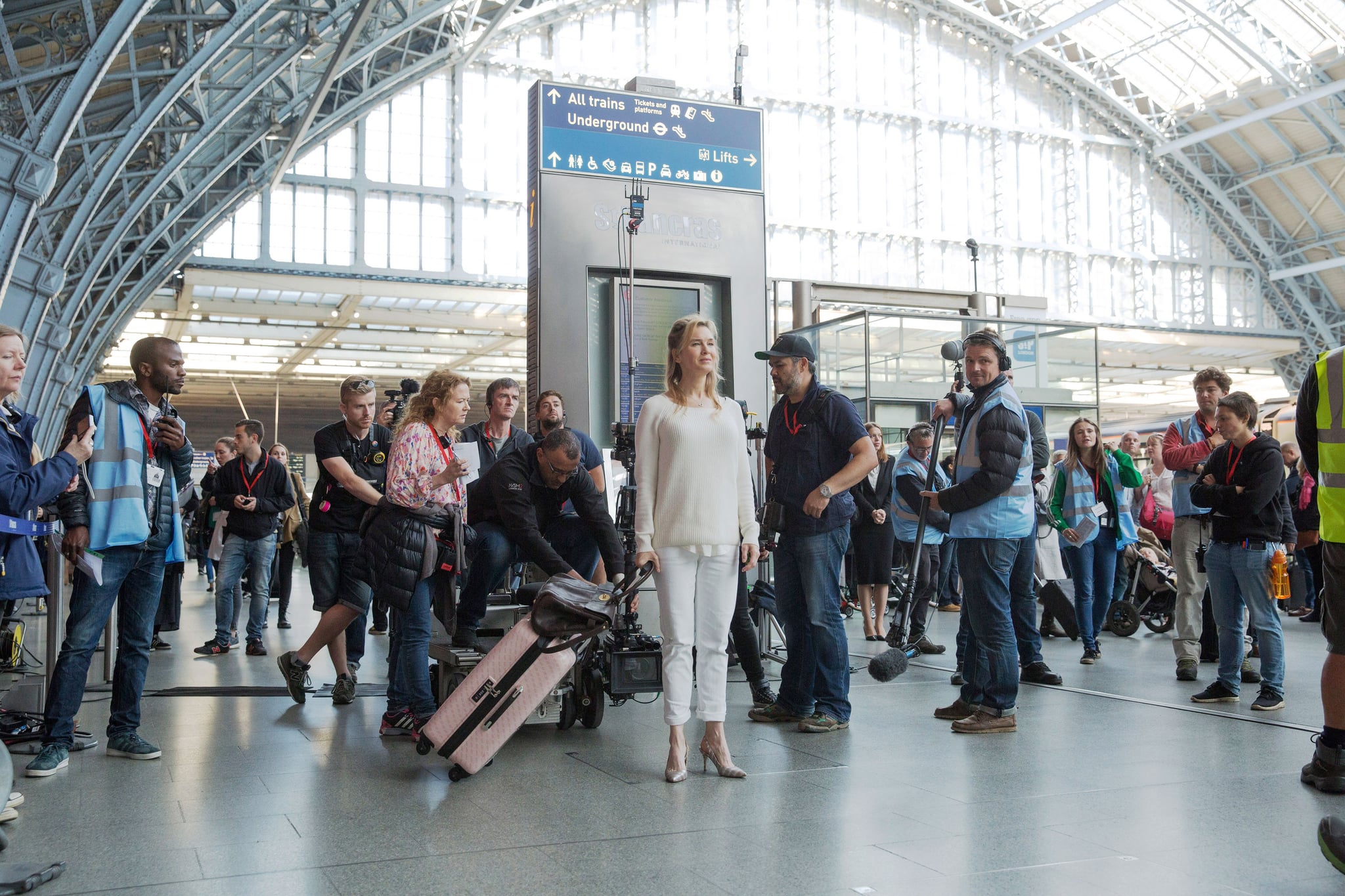 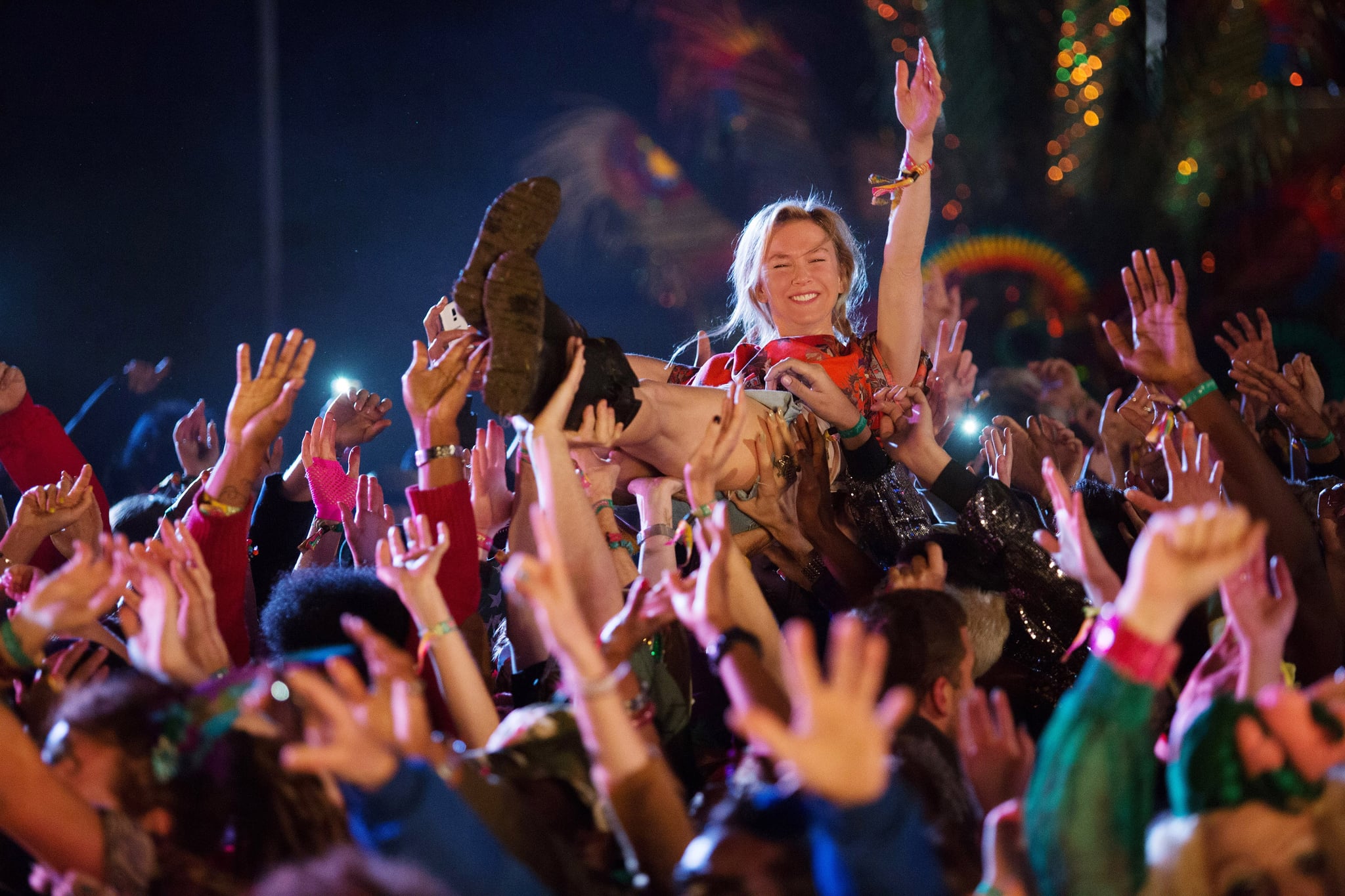 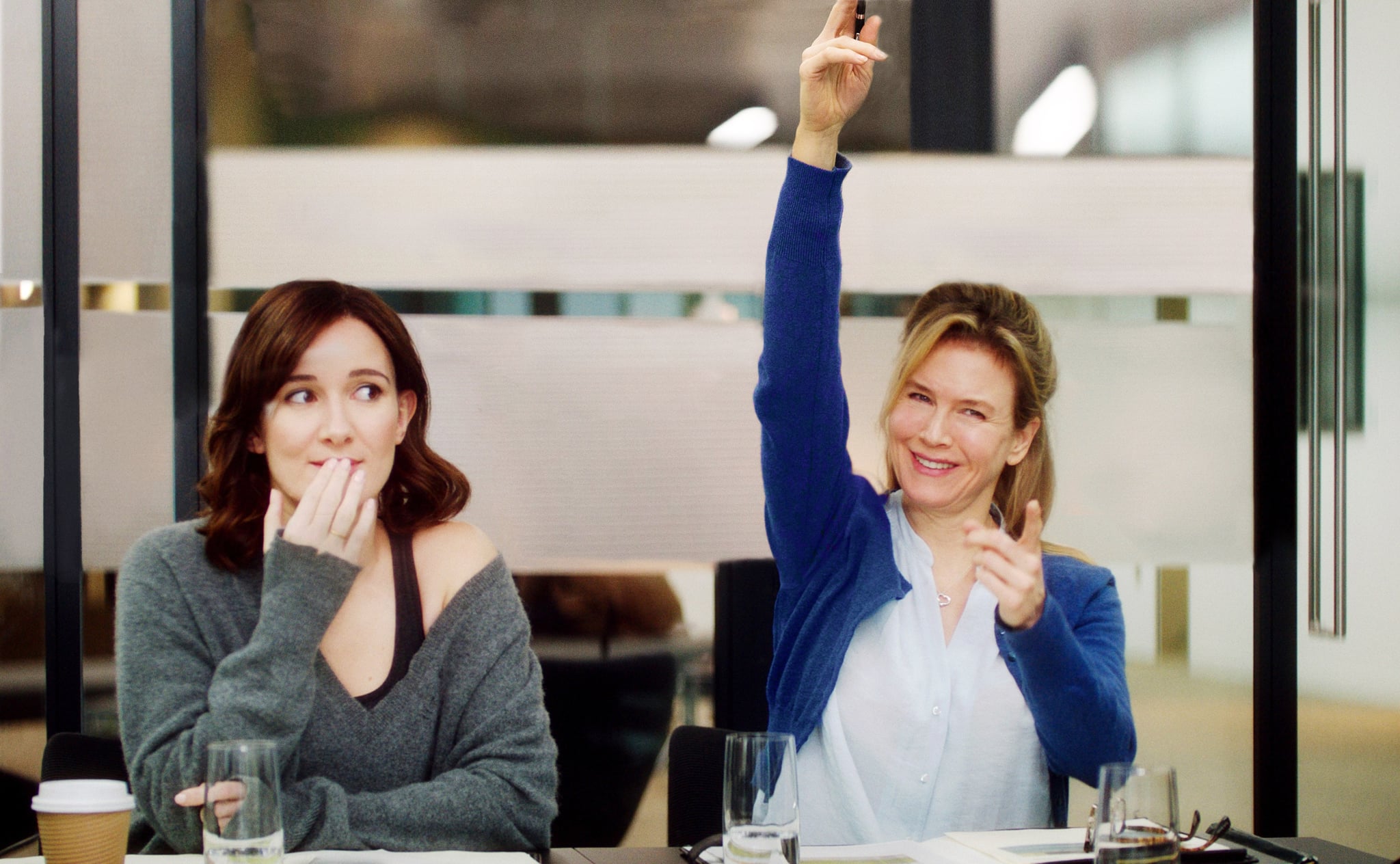 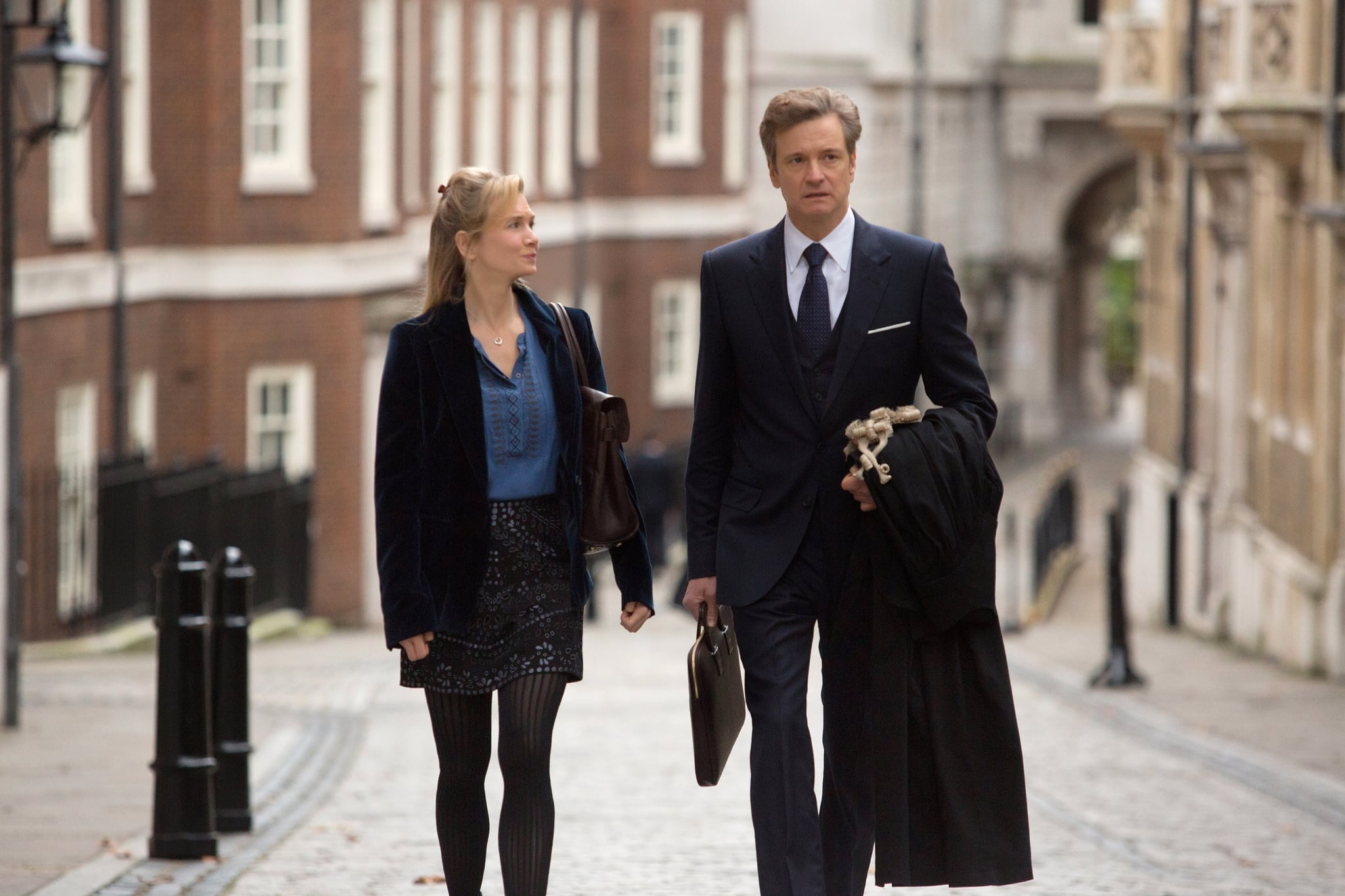