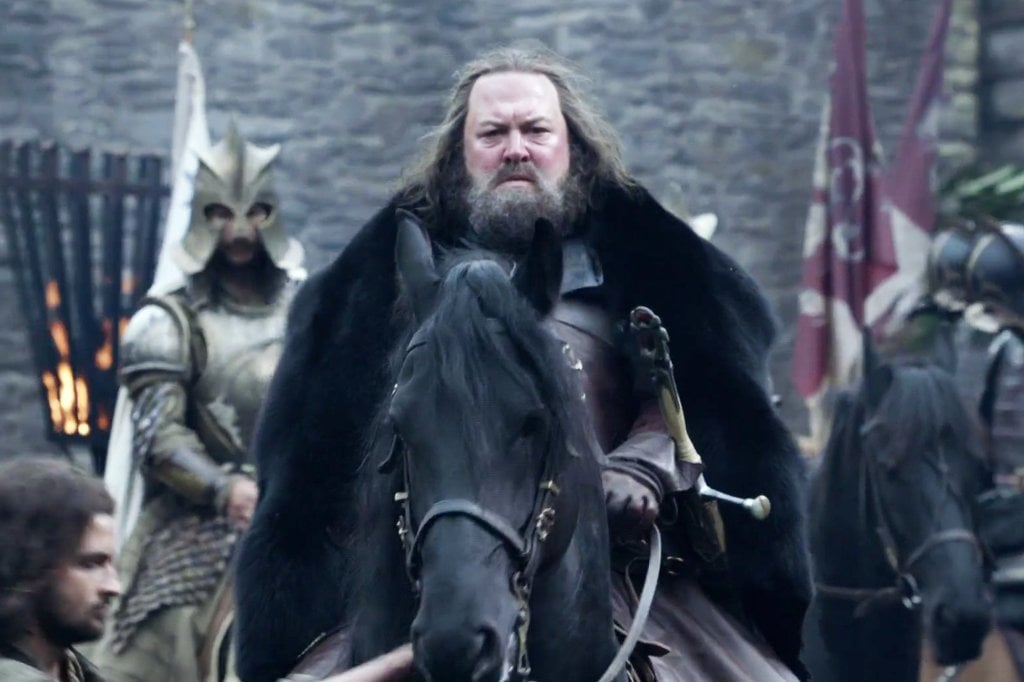 Warning: spoilers for Game of Thrones below!

A lot of lives might have been spared during the epic, climactic battle at the end of fourth episode of Game of Thrones season seven, "The Spoils of War," if only the Lannisters had taken some advice from Robert Baratheon to heart.

The late King of the Seven Kingdoms might have been a pretty terrible ruler, but there's no denying that he was an incredibly savvy commander. He proves how perceptive he is in terms of battle strategy in season one during a conversation with then-wife Cersei, who is unconvinced that Daenerys Targaryen or the Dothraki pose a threat to King's Landing. Robert goes on to explain exactly how the invaders could take the Iron Throne, and one line he utters in particular eerily foreshadows the battle Jaime and the Lannister forces lose against Daenarys and the Dothraki in "The Spoils of War," as pointed out by Reddit user Execute-Order-66.

"I do know this: If the Targaryen girl convinces her horselord husband to invade and the Dothraki horde crosses the Narrow Sea . . . we won't be able to stop them," he says. "Let's say Viserys Targaryen lands with 40,000 Dothraki screamers at his back. We hole up in our castles. A wise move. Only a fool would meet the Dothraki in an open field."

[MAIN SPOILERS] Even in death, Robert's advice lives on from gameofthrones

Cersei tries to counter by pointing out the widespread Westerosi belief that "the Dothraki don't sail" (which we now know to be false), and Robert further lays out a possible battle plan for the Targaryens/Dothraki. "They leave us in our castles. They go from town to town, looting and burning, killing every man who can't hide behind a stone wall, stealing all our crops and livestock, enslaving all our women and children," he says. "How long do the people of the Seven Kingdoms stand behind their absentee king, their cowardly king hiding behind high walls? When do the people decide that Viserys Targaryen is the rightful monarch after all?"

Not only does Robert's sage advice potentially foreshadow how Dany's Dothraki and Unsullied armies might sweep through King's Landing and take the Iron Throne, but it also reiterates how far Cersei has strayed from her late-husband's warning that "one army, a real army, united behind one leader with one purpose" is stronger than five. She shows time and time again that she's willing to do anything to remain in power, even if that means filling the people of Westeros with fear rather than a sense of unity.

Robert might be dead, but clearly his words still ring true.