A week after Robert Downey Jr. confirmed Iron Man 4, news broke that he will also appear in the upcoming third Captain America movie, alongside Chris Evans. Tony Stark/Iron Man will "play a key role" in Marvel's Civil War storyline that will be introduced in the film. Stark will be pitted against Steve Rogers (Captain America's alter ego) as they feud over the Superhero Registration Act that requires all people with superpowers to register with the government. Downey Jr. will also reprise his role for next year's Avengers: Age of Ultron and the third Avengers movie. Essentially, prepare yourself to see a lot more of Iron Man. 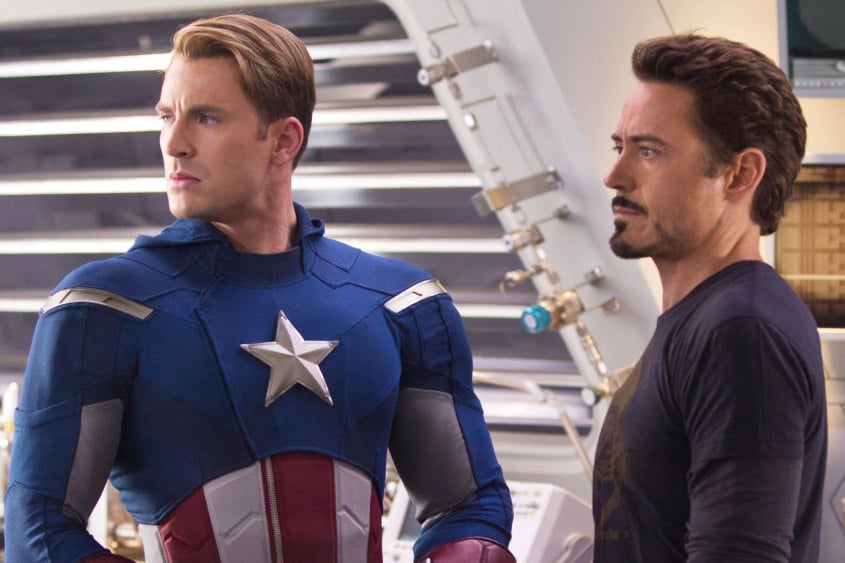