William Shatner might be making his triumphant return to Star Trek. Though he originally declined to take a cameo role in the 2009 reboot, director/writer Roberto Orci has written Shatner a part in the upcoming third film. It gets better: the scene would also include Leonard Nimoy, who has appeared as Spock Prime in both the 2009 film and 2013's Star Trek Into Darkness. This would be the first time their versions of Kirk and Spock would share a screen since 1991's Star Trek VI: The Undiscovered Country. Who knows whether Shatner will accept the gig, but the movie is six months away from starting production, so he has a while to ponder. 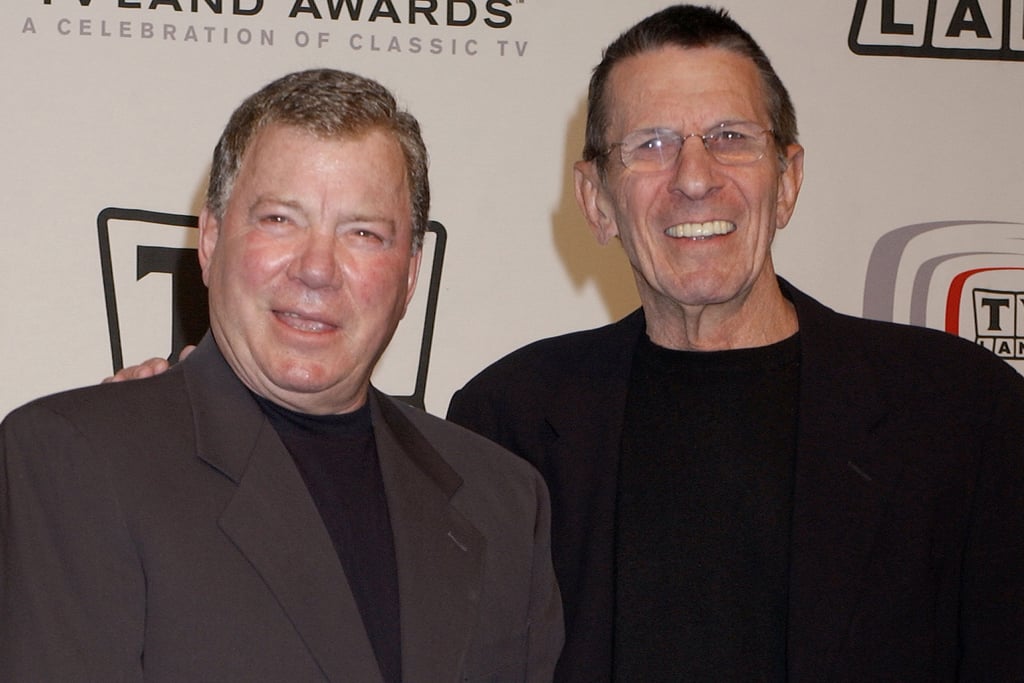