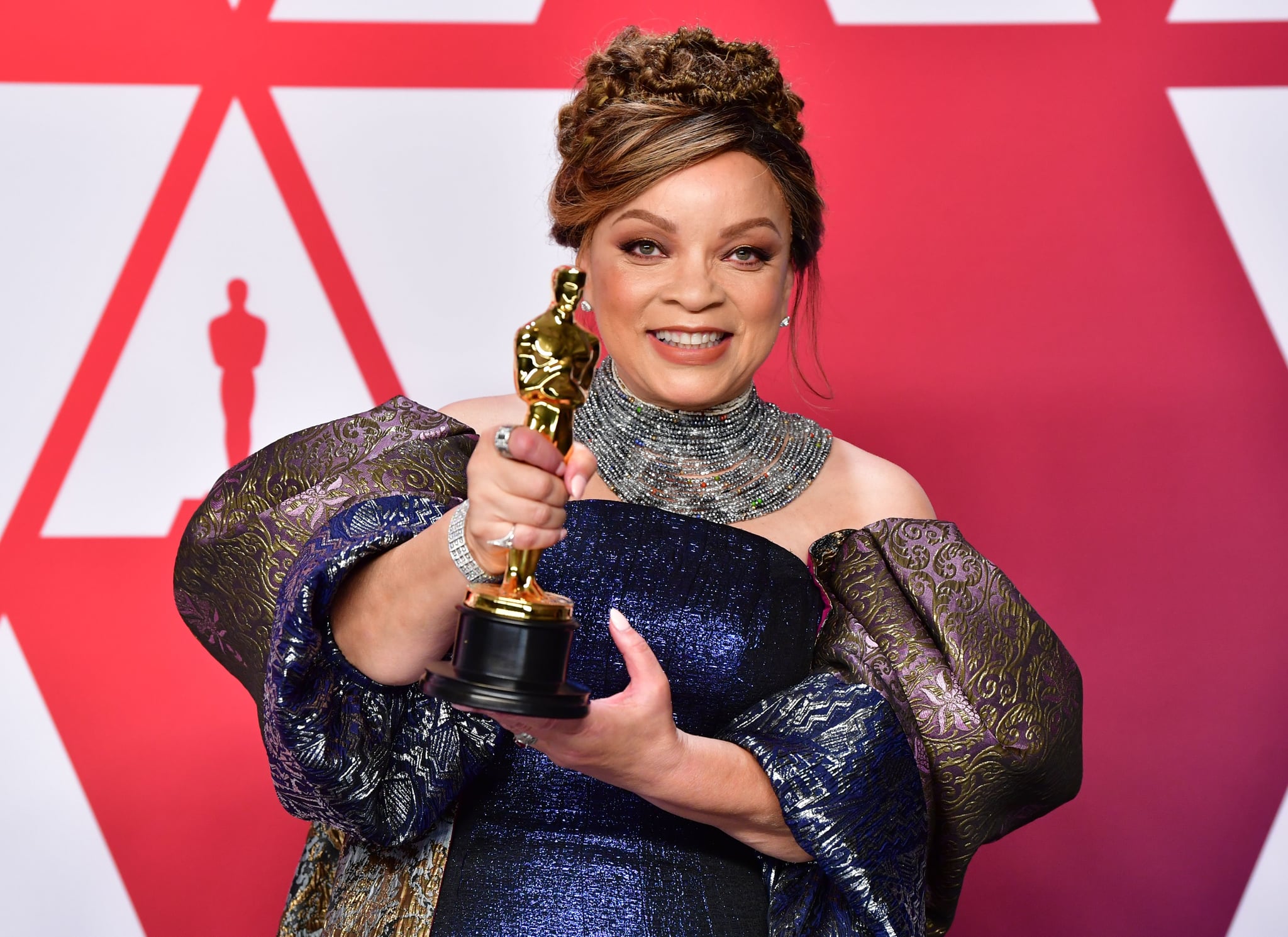 Black Panther had quite the monumental evening at Sunday night's Academy Awards in LA. Not only did Hannah Beachler become the first black woman to win in her category, but Ruth E. Carter also became the first black woman to win for costume design. The moment was clearly not lost on Carter, who positively glowed during her acceptance speech on stage. By the time she stepped into the interview room to field questions from the press, it seemed the magnitude of her victory was really starting to set in.

Related:
Regina King Talks About Her Full-Circle Oscars Moment: "My Mom Was Like the Lighthouse"

Carter was, of course, referring to her historic win, and when she was asked to elaborate, she said, "Well, it just means that we've opened up the door. Finally the door is wide open. And I've been struggling and digging deep, and mentoring, and doing whatever I could to raise others up. And I hope through my example this means that there is hope, and other people can come on in and win an Oscar just like I did."

Before leaving the room, she was asked what she would say to her younger self if she had the chance. "I would tell my young self that, through the hard work, through whatever you might have felt or you might have been afraid of, that you are doing the right thing. Fear not, because tomorrow is yours." 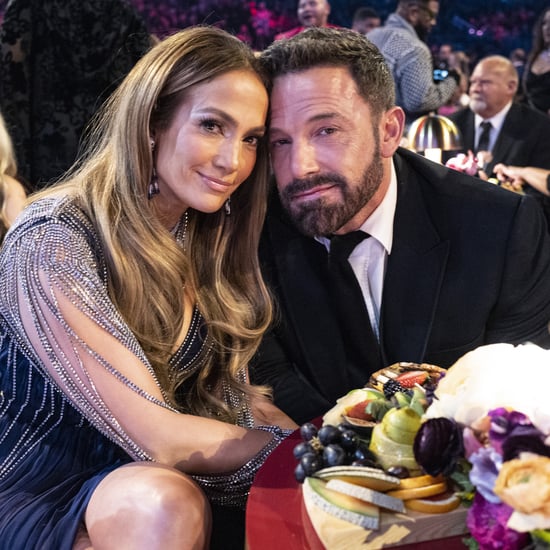 Grammy Awards
Why Was No One Eating the Stunning Charcuterie Boards at the Grammys?
by Victoria Messina 8 hours ago 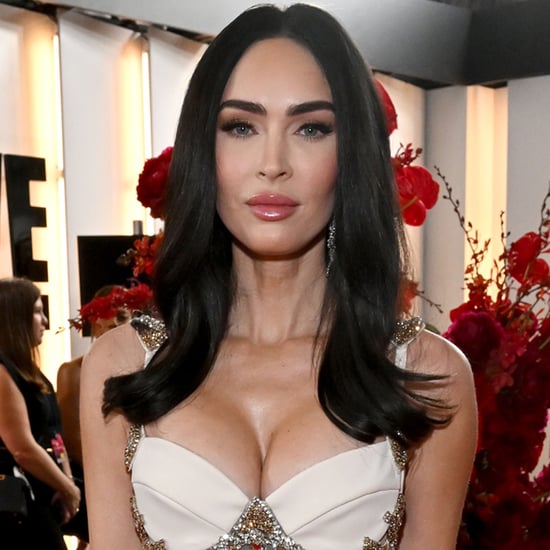 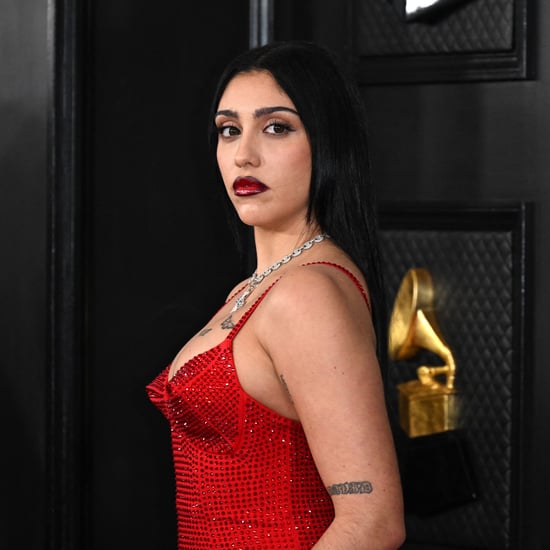