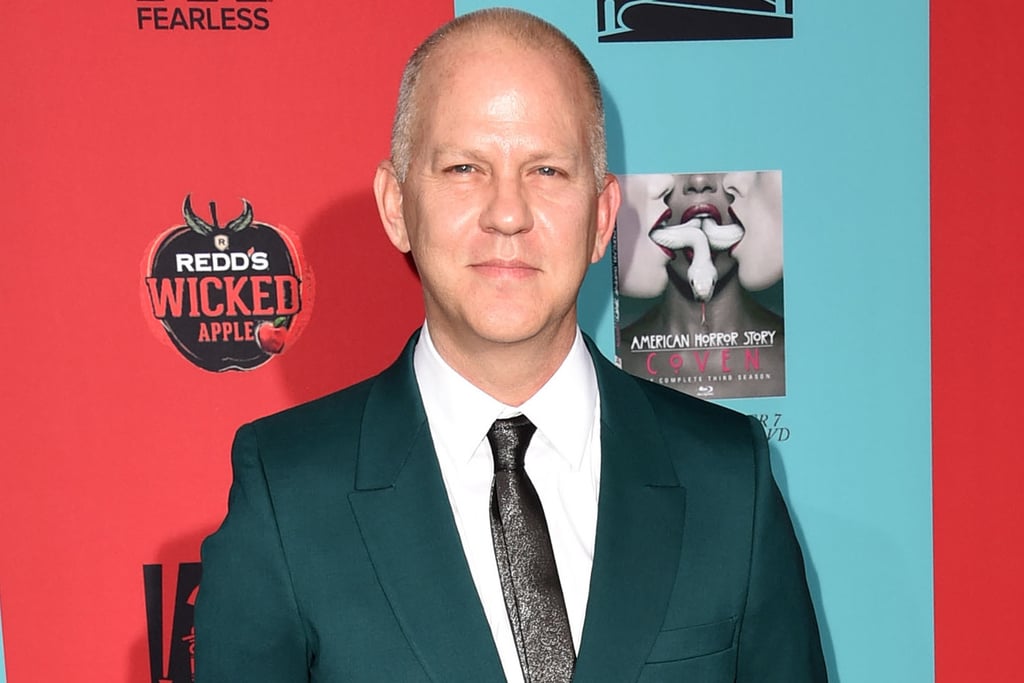 American Horror Story has been such a massive success that creator Ryan Murphy is taking the same anthology format and applying to a new series, American Crime Story. The first season (to air on FX) will be based on Jeffrey Toobin's book, The Run of His Life: The People v. O.J. Simpson. According to FX, the season "explores the chaotic behind-the-scenes dealings and maneuvering on both sides of the court, and how a combination of prosecution confidence, defense wiliness, and the LAPD's history with the city's African-American community gave a jury what it needed: reasonable doubt." Wow, this should be interesting. "This is an exciting project for me as I've been looking for the right property which could serve as an extension of the American Horror Story brand I love so much," Murphy told Entertainment Weekly. "The O.J. case was as tragic as it was fascinating — it seemed like everyone had a stake in the outcome. It was really the beginning of the modern tabloid age."