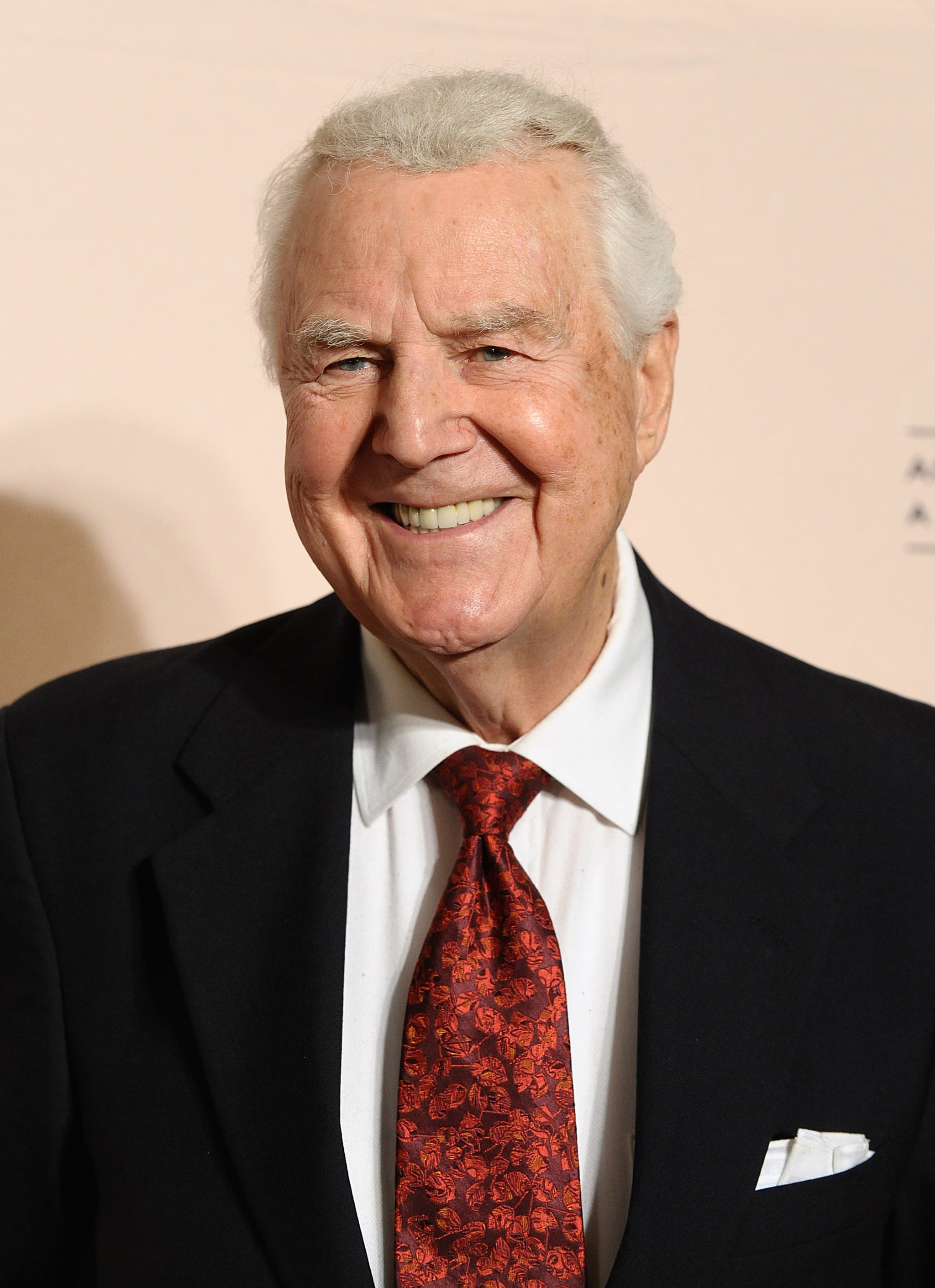 Don Pardo has passed away at the age of 96. The longtime television and radio announcer passed away in his sleep in Tuscon, AZ. Pardo, who is know for his role as the announcer for popular NBC program Saturday Night Live, began his career at NBC in 1944 and remained at the network until his retirement. Pardo served as the announcer for almost every season of SNL, from the very first episode in 1975 until his passing. Pardo also lent his voice to popular programs including The Price Is Right and Jeopardy. In 2010, Pardo was inducted into the Television Hall of Fame for his work.

Kobe Bryant
Vanessa Bryant's Latest Tribute to Kobe and Gianna Will Make You Cry: "Missing You Both"
by Monica Sisavat 2/28