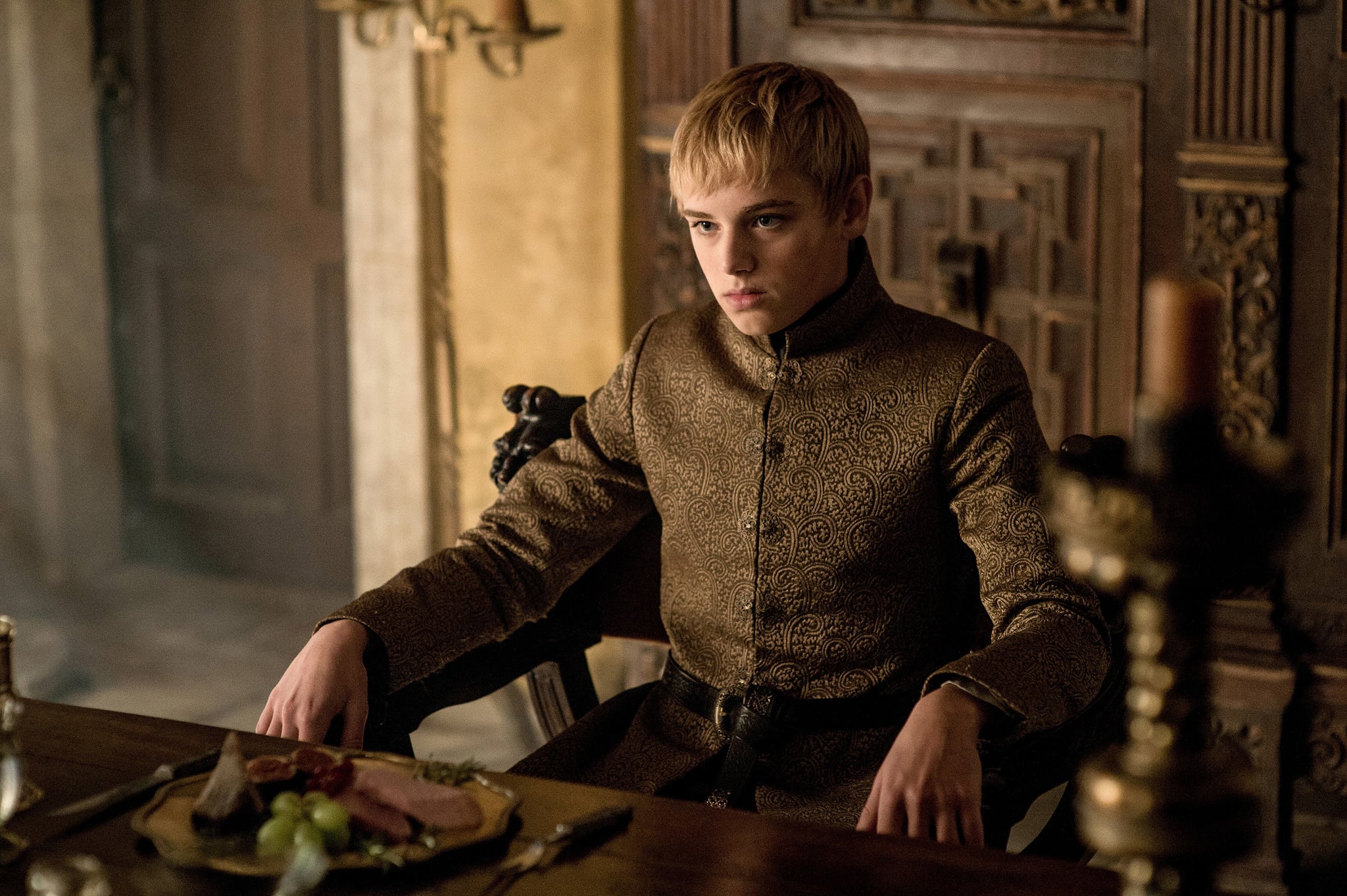 We all know that the powers that be behind Game of Thrones like to jazz things up with some emotionally devastating deaths every now and again, but this time they have really stuck the knives in our backs. According to GoT showrunner David Benioff, King Tommen's beloved cat, Ser Pounce, is dead, and they couldn't even give him the dignity of an onscreen demise.

"Cersei hated the name 'Ser Pounce' so much she could not allow him to survive," Benioff told Entertainment Weekly. "So she came up with her most diabolical [execution]. Ser Pounce's death was so horrible we couldn't even put it on the air."

Honestly, we could absolutely believe the "Mad Queen" would do something like that.

Related:
Game of Thrones Released 30 New Photos From Season 8, and They'll Chill You to the Bone

For those GoT fans who don't recall Ser Pounce (and shame on you, he's practically a knight!), the royal feline was introduced in the fourth episode of season four, shortly after Tommen is crowned king. Margaery Tyrell, looking to seduce herself a boy-king, visits Tommen's bedroom during the night, where her flirtations are interrupted by Ser Pounce hopping onto the bed between them. And it is in that exact moment that the royal kitty hopped his way into our hearts.

Of course, it all goes downhill for Tommen and Margaery after that. By the end of the sixth season, Cersei crowns herself queen, Margaery goes up in flames, and Tommen jumps to his death in his grief. It checks out that Cersei wouldn't want Ser Pounce around, since he's a constant reminder of the son whom she inadvertently killed with her diabolical machinations. Plus, cats are so much work, especially when you're dealing with dragons, Night Kings, and the like. So we definitely won't be seeing any royal cats in the series' final season.

There will actually be a GoT box set coming out later this year, but it's highly unlikely the cat's grim fate is anywhere on record. Apparently Ser Pounce's actor was quite the difficult one. "That cat was really not fun to work with," Benioff revealed. "There's a reason the phrase 'like herding cats' came into existence."

"Dogs generally do what you ask them to do if they're smart and well-trained," Weiss added. "Cats have their own agenda."

Despite any difficulties with the star cat, at least Dean-Charles Chapman (who played Tommen in the series) believed Ser Pounce had a happier ending. Back in 2016, the actor told Huffingon Post that he hoped his character's companion didn't get caught up in the blast that killed Margaery and company. "I like to think he'd also move on with his life and get a girlfriend maybe," Chapman mused.

What a sweet Summer child. At least now we know what became of Ser Pounce of House Baratheon (or would that be Lannister?), first of his name. Now, we wait to see how everyone else turns out when GoT returns for its eighth and final season on Sunday, April 14.