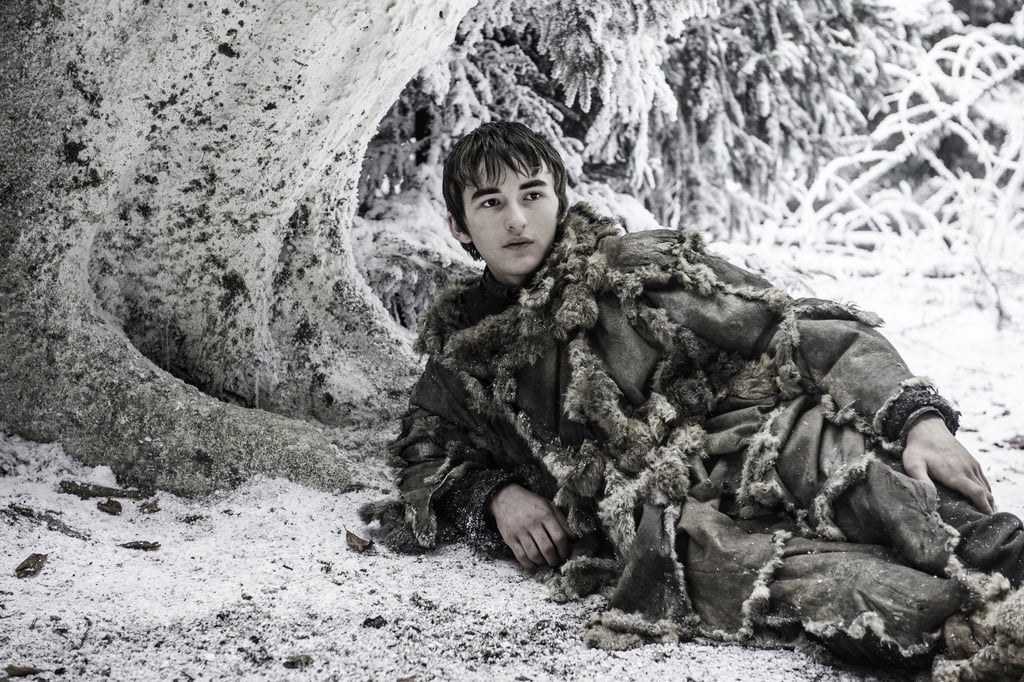 Game of Thrones Refresher: Everything You Freaked Out About in the Season 6 Finale

Just as fast as it arrived, the sixth season of Game of Thrones came to an end. That said, we're also going to go ahead and say that chapter wrapped up with a truly game-changing finale. Arya Stark got back to work on her still-active Kill List, while Jon Snow's true parentage finally came to light. Meanwhile, Cersei is clearly well on her way to becoming the Mad Queen of Westeros, and Daenerys Targaryen is heading straight for King's Landing with the Greyjoys by her side. That's all well and good, but, well, how did the finale make you feel? We've put together a full emotional recap to help you process everything that went down . . . just in time for the season seven premiere.