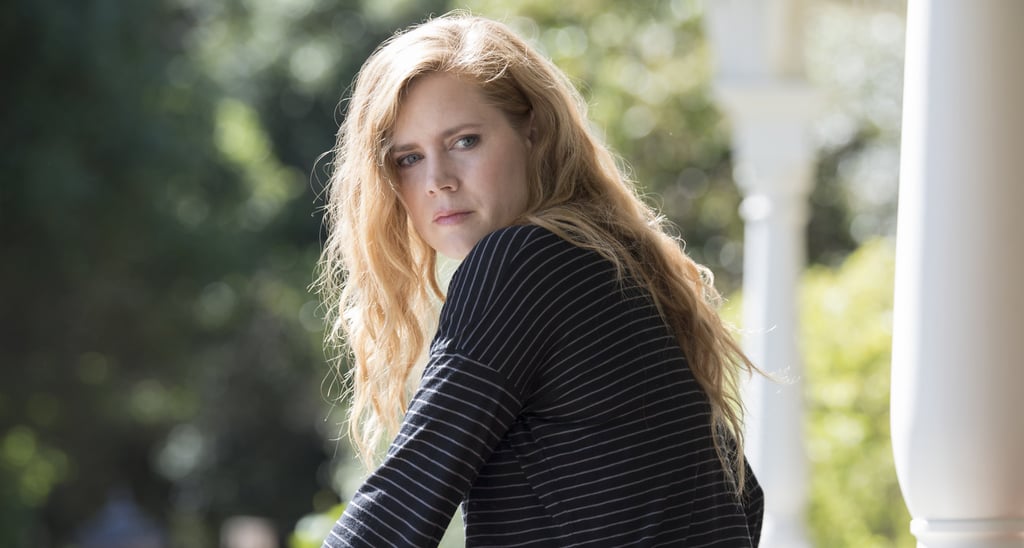 How Sharp Objects Did and Didn't Stray From the Original Novel

Warning: Massive spoilers for Sharp Objects (both the book and the series) ahead!

Now that Sharp Objects has officially concluded with a gripping finale, it's time to take stock. That's mostly because the final episode has left us with more questions than answers. Sure, we got to the bottom of the killer mystery in Wind Gap, but we were unable to glean much in terms of motive, logistics, and aftermath. If you're scratching your head and asking why that is, it's because the book plays out quite a bit differently than the TV show. Sure, the killer is the same, and the bare bones are intact. But there were a lot of changes along the way, especially at the end, that left viewers with entirely different takeaways and much less closure. Let's review.