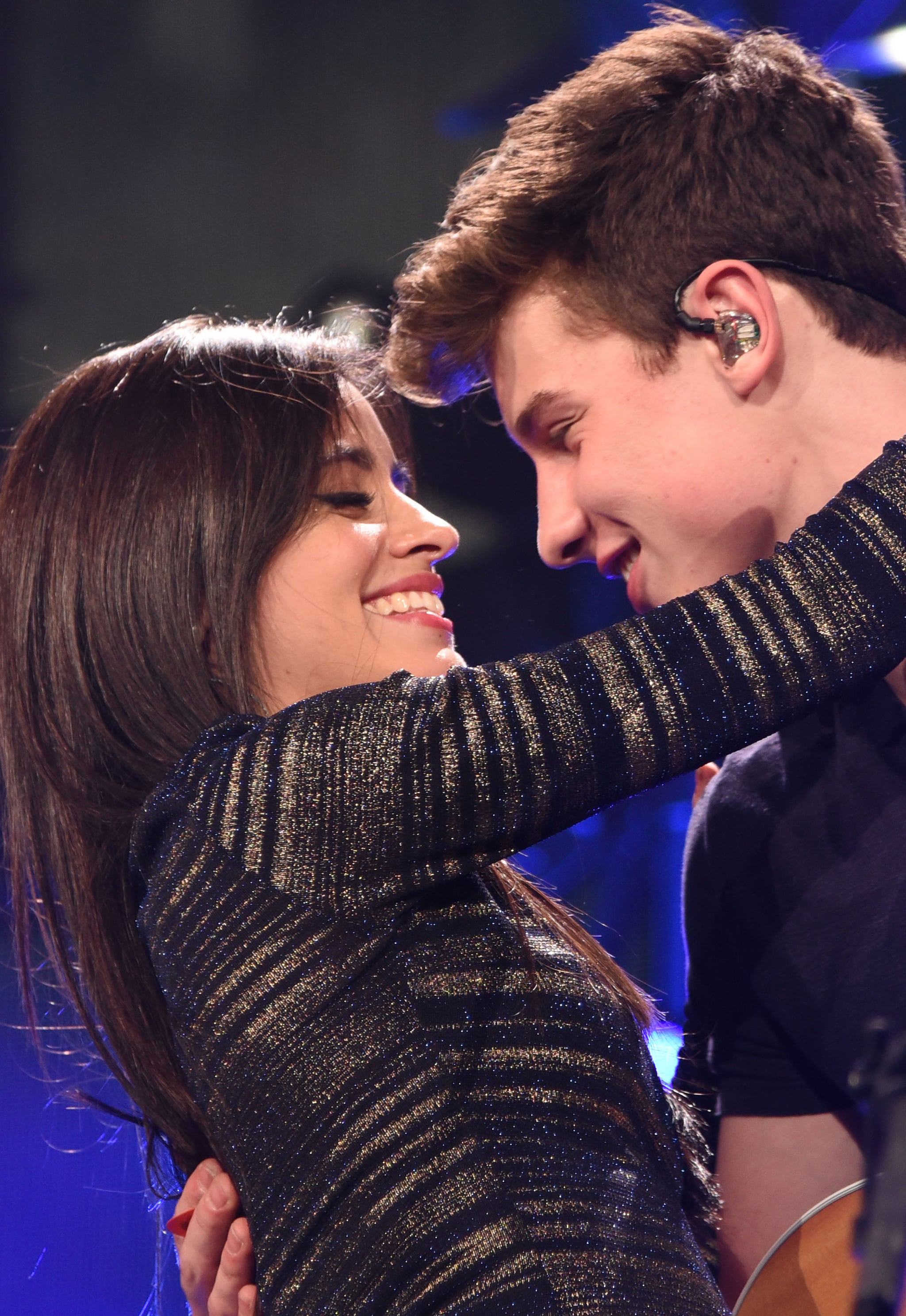 New music coming. Last night, Shawn Mendes teased a new collaboration with Camila Cabello. Our favorite Canadian took to Twitter, sharing a snippet of what seems to be a music video in the works. The 20-second clip opened with Mendes and Cabello having a very steamy moment. The pair can be seen in deep eye contact, looking like they're about to kiss, while they move sensually under the glow of a red light. We need more, Mendes!

Fans are going mental and demanding an explanation from Mendes. A fan account then replied to the thread with a screenshot of Mendes and Cabello tweeting to each other about "IKWYDLS PART 2". Part 2?! OMG. "I Know What You Did Last Summer" was the last collaboration between Mendes and Cabello, which was released as a part of his debut album, Handwritten, in 2015. The chemistry between the two is undeniable, and we can't wait for this sexy pair to bless us with a new Summer anthem.

#IKWYDLS2 🤩
•kinda like in The Fault in Our Stars when they said Okay? Okay. pic.twitter.com/MviP6Ozr23