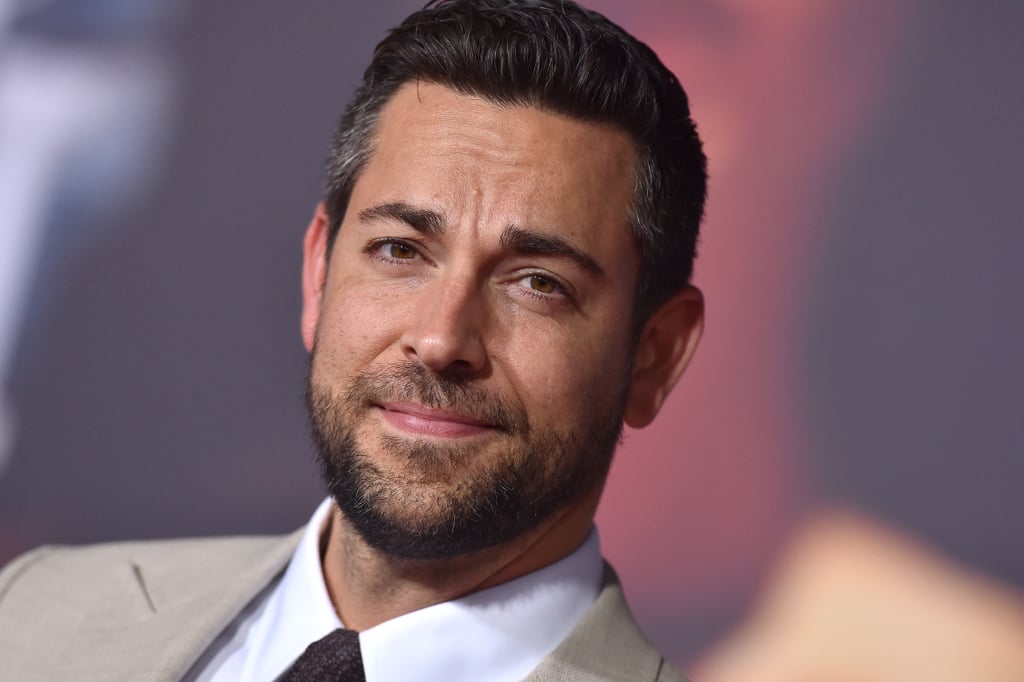 Say the Magic Word and We'll Tell You Everything You Need to Know About DC's Shazam!

There's a new superhero joining the DC Extended Universe, and he's bringing a little magic along with him. After several years in development, DC is officially bringing Shazam! to the big screen, with Chuck star Zachary Levi playing the title character.

Shazam! tells the story of Billy Batson, a young boy who is able to transform into a grown-up superhero with the powers of six ancient heroes by saying a magic word. The film originally began development in the early 00's with Peter Segal tapped to direct and Dwayne "The Rock" Johnson in talks to appear as Black Adam. However, creative differences stalled the project until 2014. The new iteration of the film didn't go into official preproduction until 2017. DC has since decided to film a separate Black Adam movie with Johnson, which means he won't appear in the first film, and cast Zachary Levi for Shazam!. Production for the movie ended in May 2018, and it's set to premiere in theaters on April 5, 2019!

We've rounded up all the available details about the Shazam! movie for you below, but stay tuned for any updates as we get closer to the release!