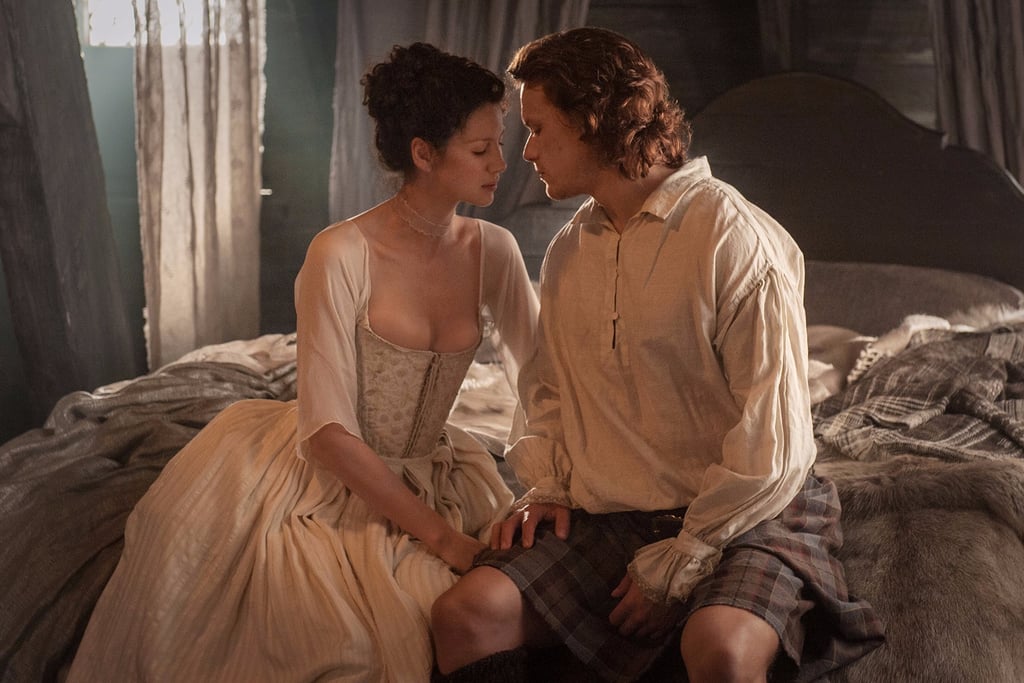 18 Shows to Watch If You Love "Outlander"

When "Outlander" first debuted on Starz in 2014, the romantic epic series was a bit of a risk. Based on a bestselling series of novels by Diana Gabaldon, the show didn't quite fit neatly into any one box. It's an adventure, a historical and political drama, a family saga, a steamy romance, and a time-travel fantasy, all at once — that's a lot of ground for any one show to cover!

As it turns out, fans turned up in droves, turning "Outlander" into a bona fide phenomenon and turning its stars into recognizable faces. As the seasons go on, there's still plenty of story to cover, with Gabaldon's book series not even finished yet. Spanning decades of historical events and fictional drama, the show still manages to keep its focus on its main characters and on the love story between Jamie and Claire that anchors the whole thing. That character focus, more than anything else, is what keeps people tuning in year after year.

The biggest problem with being an "Outlander" fan is the "Droughtlander," or the long waiting periods between each season of the show. Fortunately, there are plenty of other shows that feature the same things we love about "Outlander" that you can watch to fill the time. Whether you're looking for a heart-stopping romance or a high-stakes historical adventure, start one of these shows the next time you're missing "Outlander."