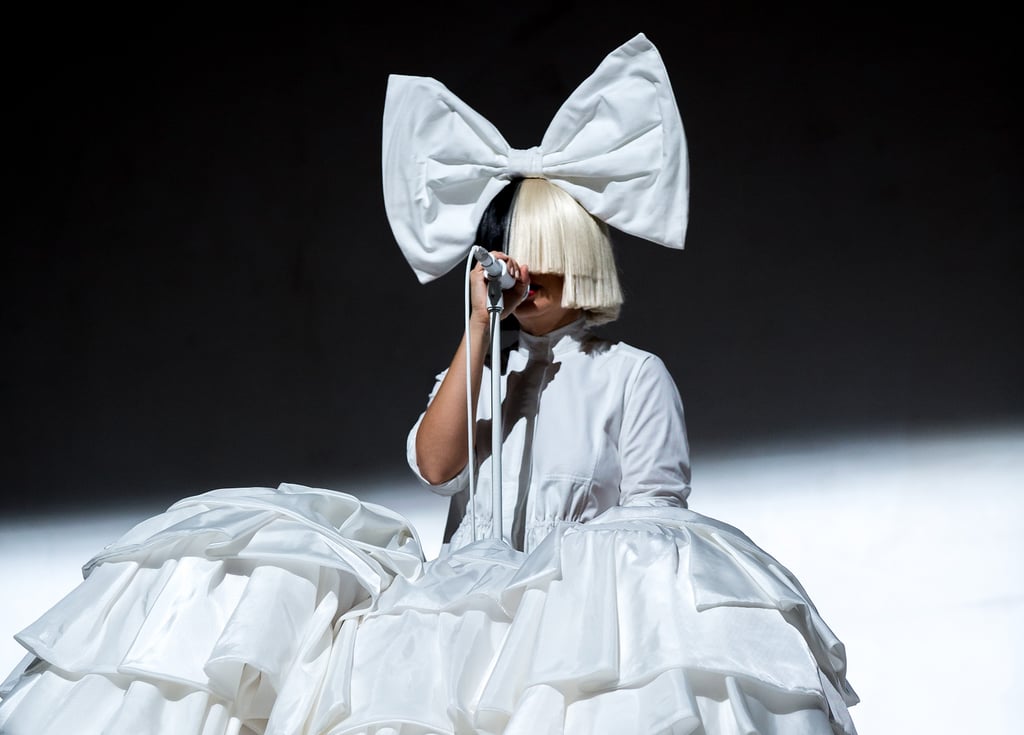 As Sia becomes more and more of a household name, we've been thinking about how else she's impacted the music world. There's "Chandelier," of course, which was memorably covered on The Voice. And let's not forget "Elastic Heart," which caused a stir with its music video. What you might not have known, though, is Sia wrote Beyoncé's "Pretty Hurts", plus songs for Maroon 5, Britney Spears, and more. Wondering what else has come from Sia? We've collected 20 songs that have been written, cowritten, and sometimes even performed by the Australian artist. Keep reading, and prepare for a few surprises.