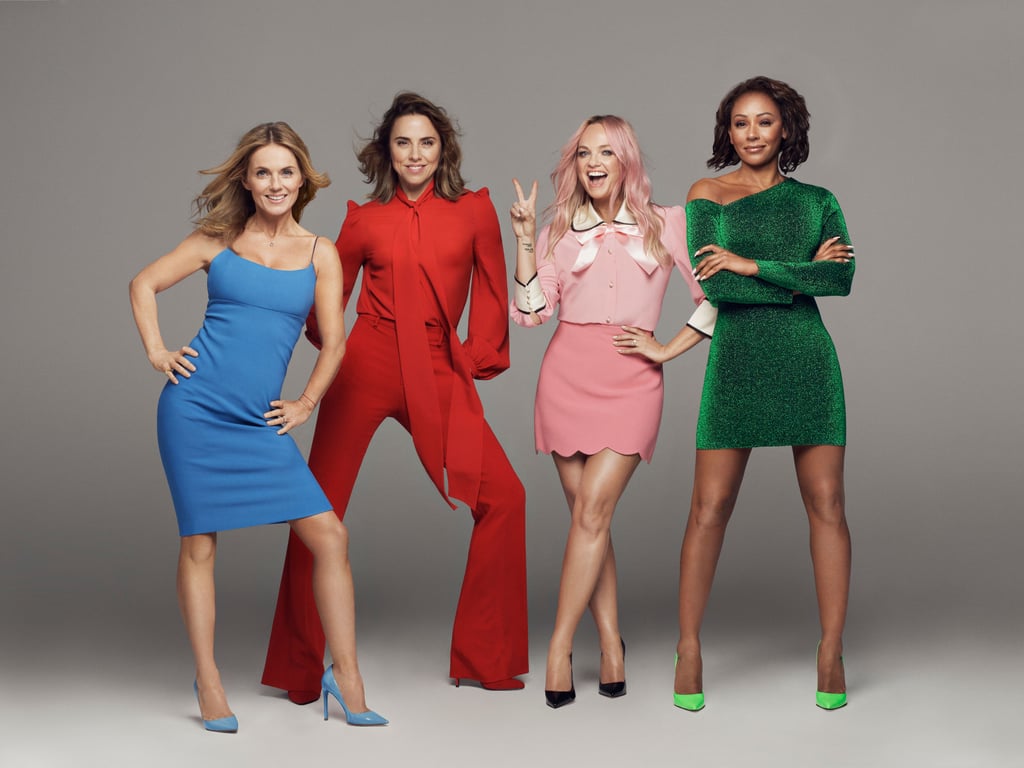 It's Official! The Spice Girls Are Going on Tour Again (Without Victoria Beckham)

We told the Spice Girls what we really wanted, and they listened. After ongoing reports, the girl group confirmed once and for all that they are going on tour next year! Melanie Brown, Emma Bunton, Geri Horner, and Melanie Chisholm announced the exciting news in a newscast-type video on social media. Unfortunately, Victoria Beckham won't be joining her fellow bandmates for the special reunion. According to a press release, the fashion designer won't be going on tour due to "business commitments," but "will always be one of the Spice Girls and remains aligned with Emma, Mel B, Melanie C, and Geri in preserving their unique legacy." She later wished the girls her best with a sweet post on Instagram. The tour will include six stops in the UK with special guest Jess Glynne. Watch the cute announcement and Victoria's message ahead before tickets go on sale Nov. 10.

Related:
19 Spice Girls Photos That Will Take You Back to a Simpler Time
Previous Next Start Slideshow
MusicSpice Girls