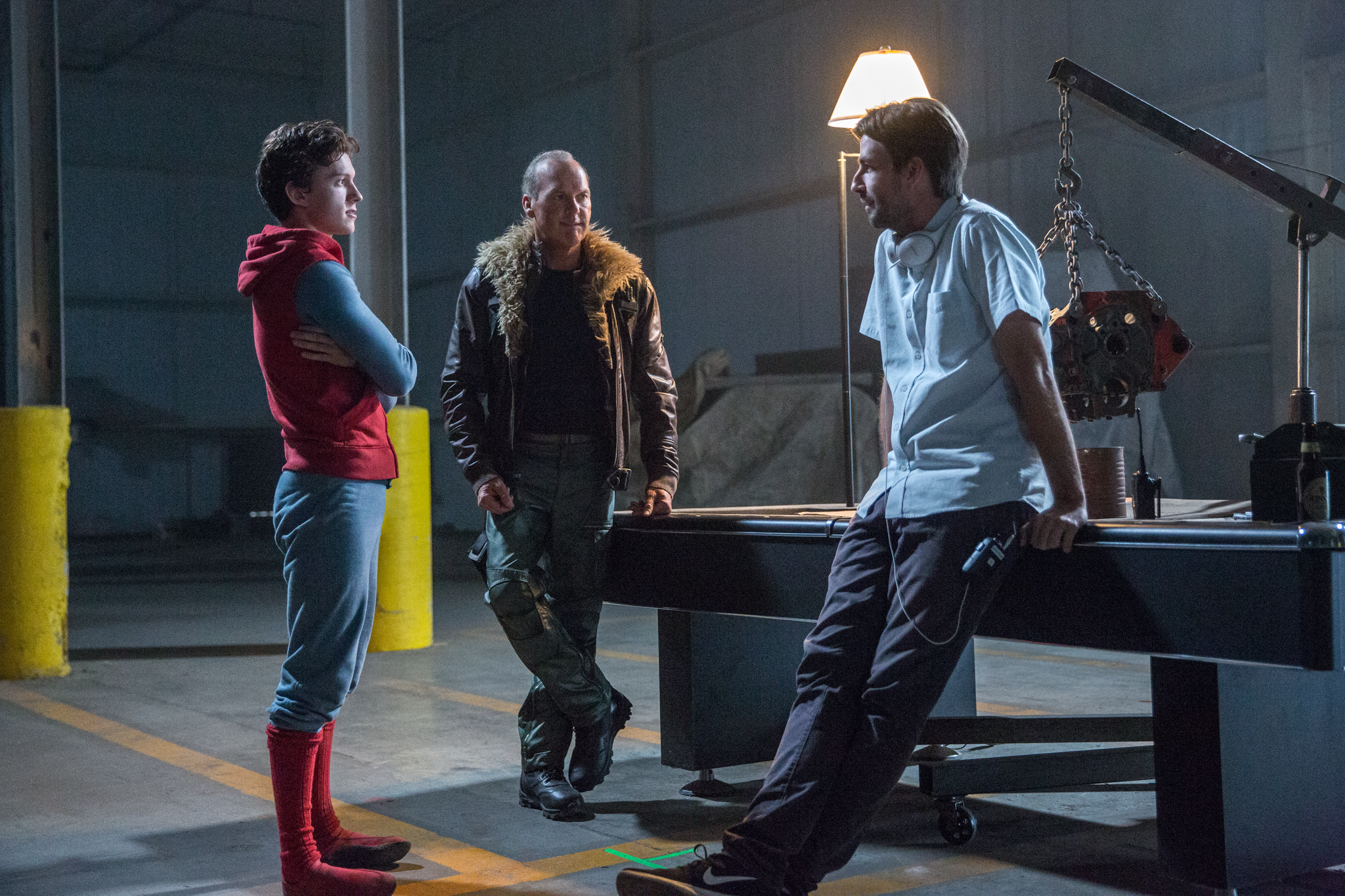 Like many other superhero movie fans out there, I suffer from a serious, life-altering condition known as Spider-Man Fatigue (SMF). I'm a fan of the early-2000s franchise starring Tobey Maguire, and I willingly sat through Andrew Garfield's take on Peter Parker in 2012 and 2014. But when I heard Marvel and Sony had combined forces to tell a new version of the young web-slinger's story for a third time, I audibly groaned. Another one? Seriously? Then, I saw Captain America: Civil War. This Spider-Man, played by 20-year-old British rising star Tom Holland, is only in the movie briefly but seems immediately lighter and funnier; he meshes perfectly with Tony Stark and the rest of the gang. Could it be? Could Marvel have finally found a way to stop my skeptical eyes from rolling at each mention of a new installment to his story?

To figure out, once and for all, whether I'd be able to enjoy a sixth Spider-Man movie, I flew down to Marvel's Pinewood Studios in Atlanta, where the team behind Spider-Man: Homecoming filled me and a group of other journalists in on what's in store for Peter Parker this time around. We arrived on production day 46 of 74 and were treated to tours of a few sets — including a massive portion of the Washington Monument that Peter climbs and a full-size (but still partial) replica of the Staten Island Ferry designed to split in two for a fight scene — and an enlightening conversation with Eric Carroll. The coproducer and director of development for Marvel explained to us the basic story of the film and what Homecoming is trying to achieve with this iteration; chiefly, they want it to feel fresh and new while still going back to basics in terms of Peter's story.

Later on that day we got a better idea of just how basic Carroll meant, when we watched Michael Keaton and Holland film a scene in an old, empty warehouse, where Peter Parker confronts the Vulture dressed in a very, very basic version of his suit (which you can see above). After chatting with Keaton, Holland, Carroll, director Jon Watts, and more members of the production team who've helped bring this movie to life, I can confirm that any fellow sufferer of SMF needs not fear: Spider-Man: Homecoming is going to leave us all with our jaws on the floor. 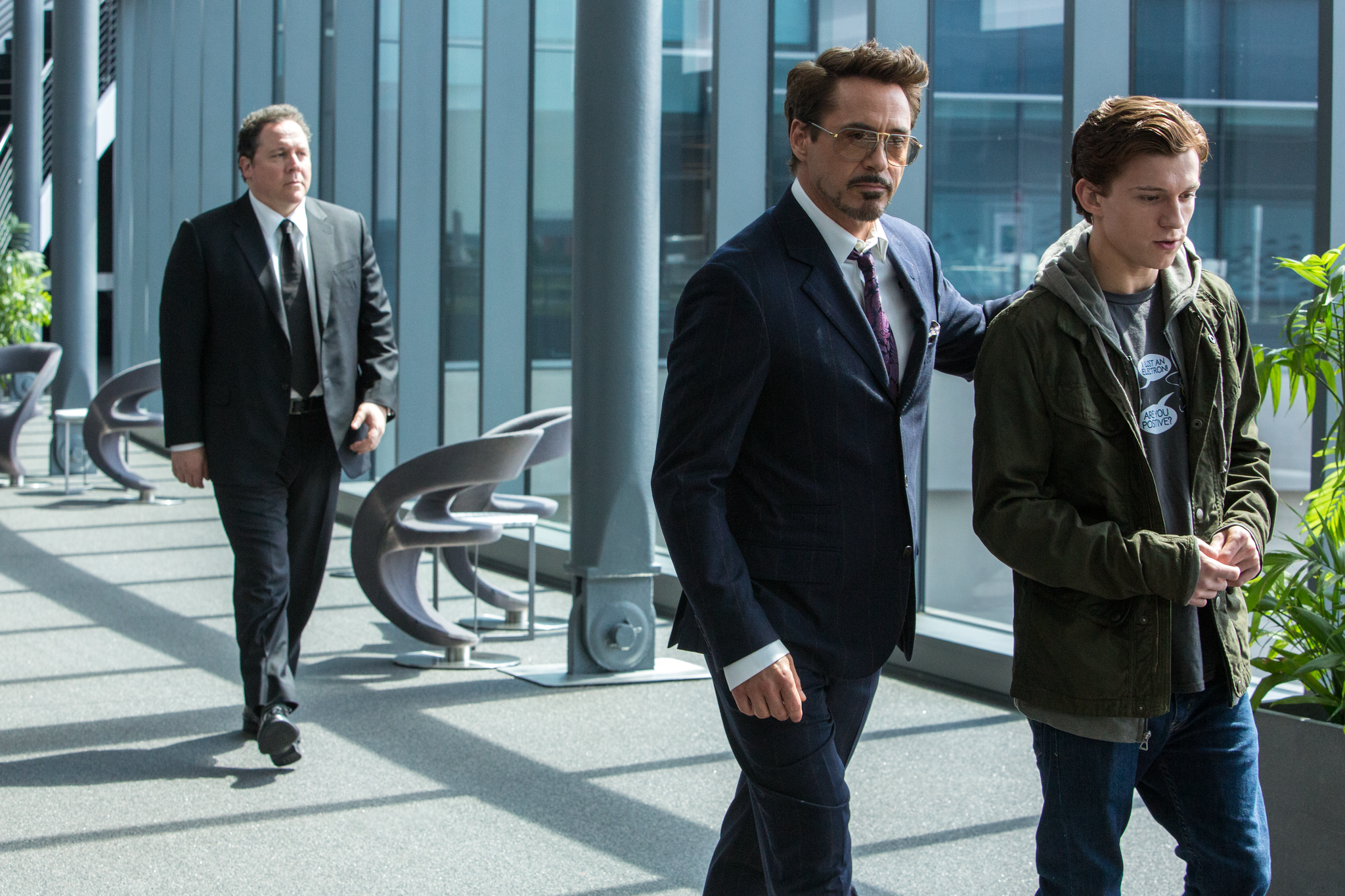 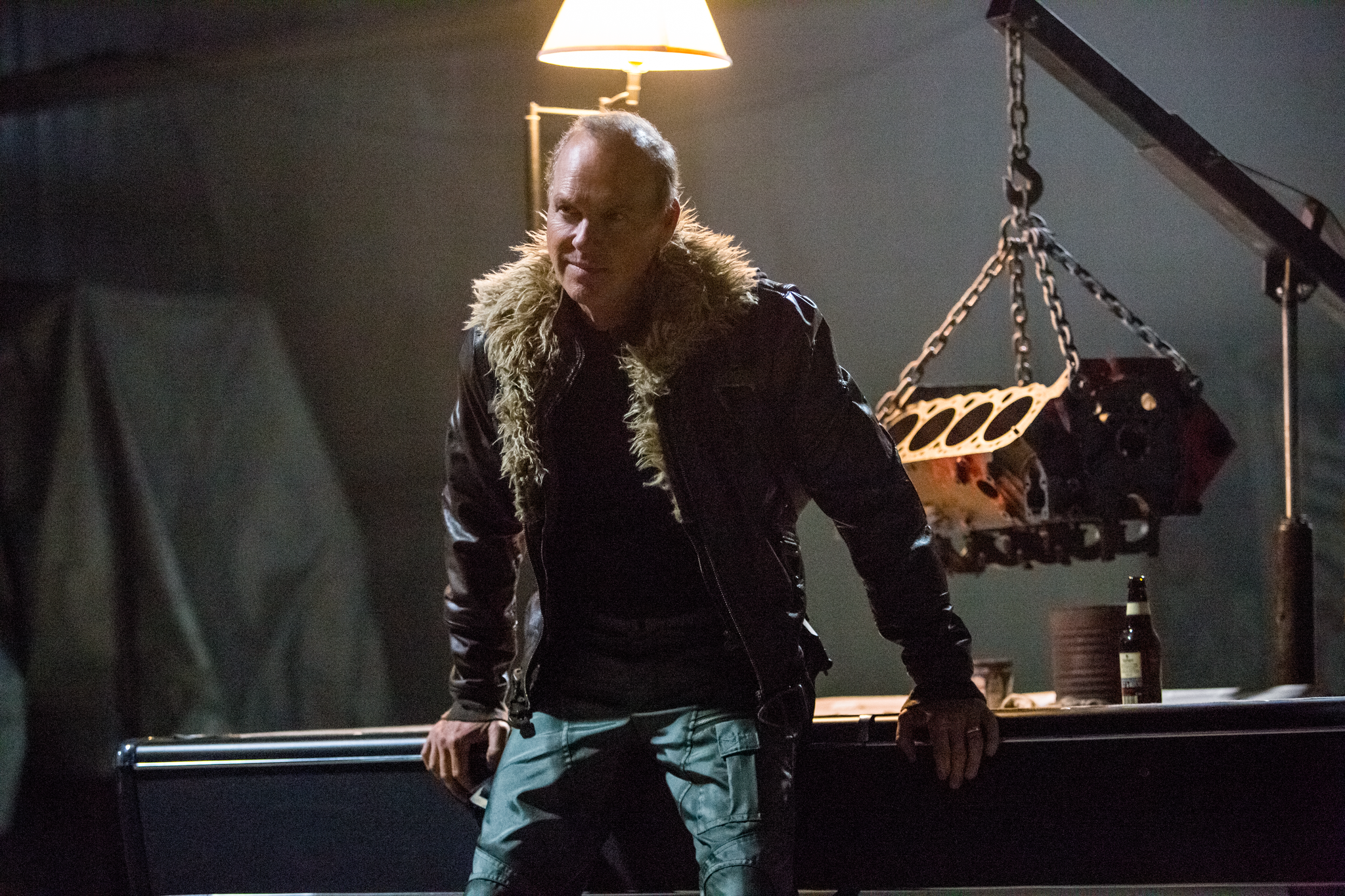 See Spider-Man: Homecoming when it hits theaters on July 6!