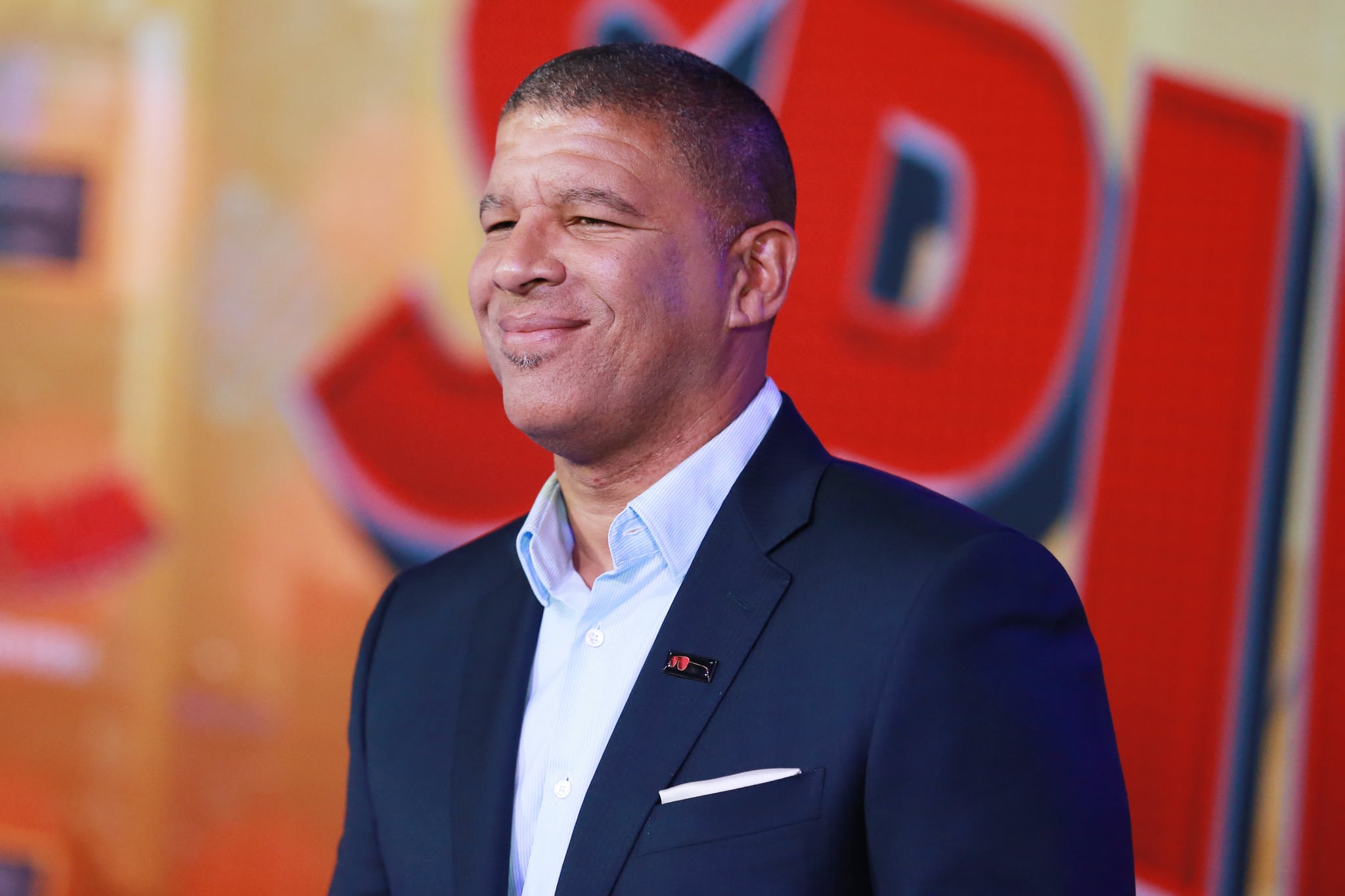 Even the directors of Spider-Man: Into the Spider-Verse were surprised when their film took home the award for best animated film at Sunday night's Golden Globe Awards. Directors Bob Persichetti, Peter Ramsey, and Rodney Rothman took the stage to accept the award. When Ramsey took the microphone to speak on the importance of diversity (and how Spider-Verse embodies it), his speech was unfortunately cut off. Luckily, back in the press room, he was given a second chance to speak on his thoughts and share his excitement.

"We all felt deeply the idea that anyone can have this kind of experience. Anyone can share in this myth, be in this kind of legend, be this kind of hero," Ramsey told the members of the press, referring specifically to Miles Morales, a mixed-race Brooklyn teenager who dons the spidey suit in the film. "Just like Phil wrote in that treatment: anyone can wear the mask, anyone is powerful." The phrase echoes the powerful words he uttered at the end of his acceptance speech: "Anybody can be behind the mask. We're counting on you! You can do it!" Amen! Anyway, back to our regularly scheduled crying over that Stan Lee cameo.

Movies
The Shazam Family Is Bigger and Better Than Ever in the Sequel: Here's Everything We Know
by Grayson Gilcrease 9 hours ago

Music
Welcome to the Space Jam: Here's Your Chance to Check Out the Songs From the Sequel
by Grayson Gilcrease 10 hours ago

Disney
In Magical Casting News, Rachel Zegler Will Be Playing Snow White in the Live-Action Film
by Kelsie Gibson 13 hours ago