Tons of famous faces turned up for the 2014 Spirit Awards, but only a few went home with awards as souvenirs. Those who have been following award season may not be too surprised with the winners: Matthew McConaughey, Cate Blanchett, Jared Leto, and Lupita Nyong'o. The big winner of the night was 12 Years a Slave, which took home honors for best feature and best director. The question is, will there be a repeat tomorrow night at the Oscars? We'll find out soon enough! Until then, take a look at all the winners of the 2014 Spirit Awards. 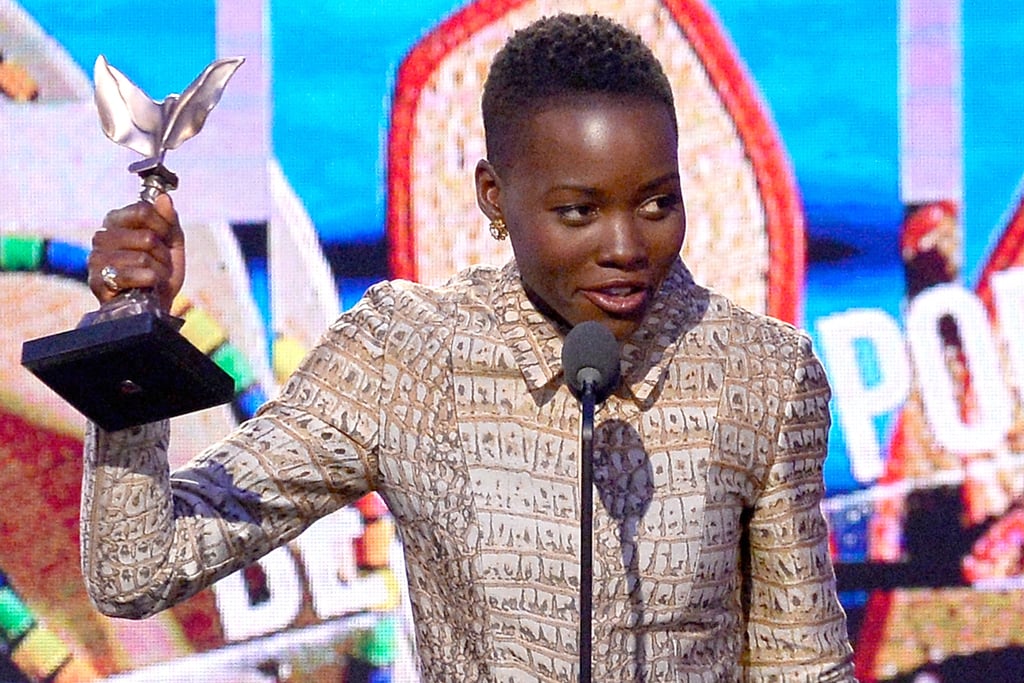 JOHN CASSAVETES AWARD (given to the best feature made for under $500,000)
This Is Martin Bonner

ROBERT ALTMAN AWARD (given to one film's director, casting director, and its ensemble cast)
Mud

Drake
Drake Is Campaigning to Play Barack Obama in a Biopic and, Respectfully, I'm Saying No
by Mekishana Pierre 10 hours ago