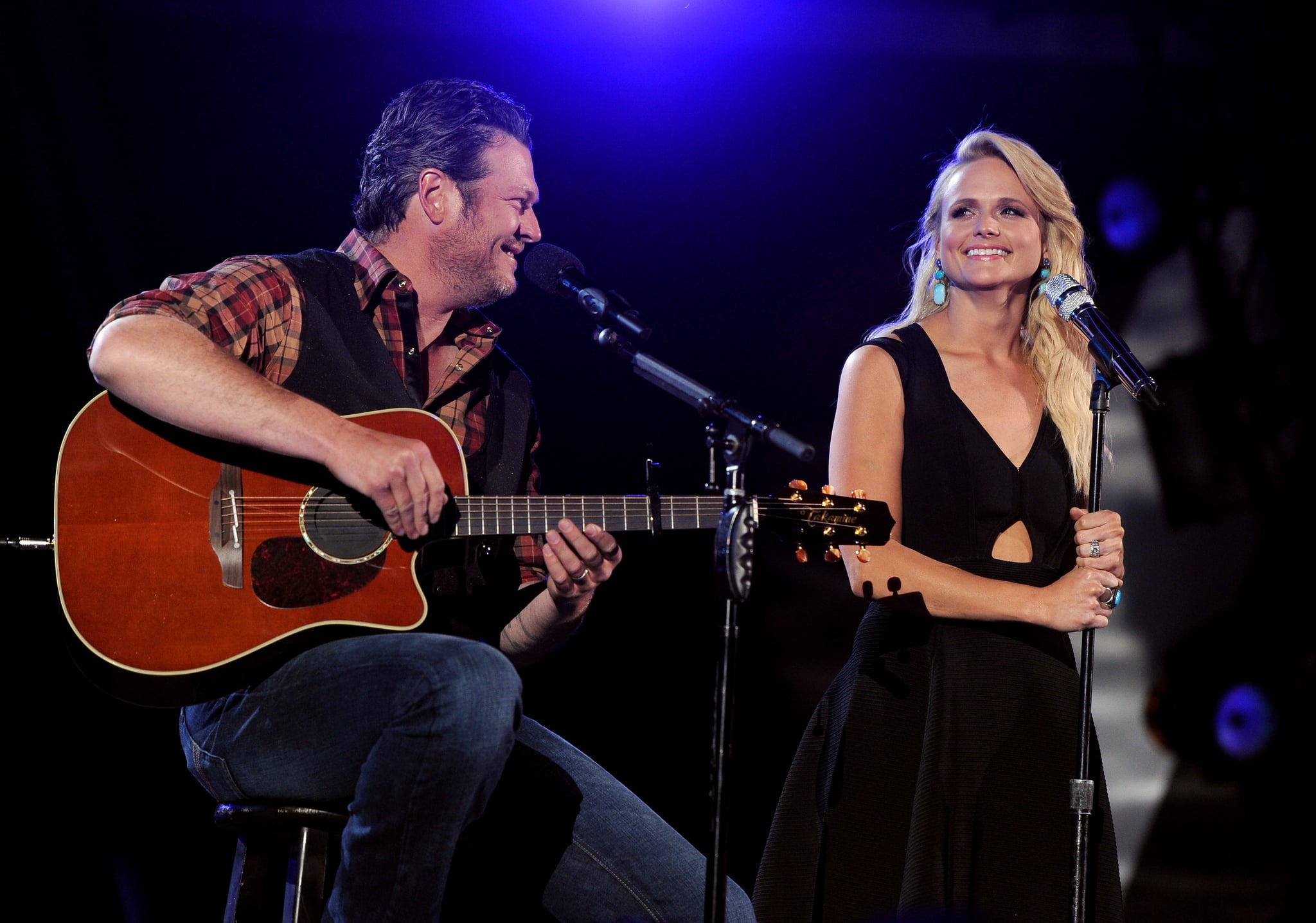 Hey y'all, listen up: Stagecoach is the other — and for country fans, ultimate — music festival to take place in Indio, CA, and it's coming this weekend, just after Coachella. (Check out photos from last year's Stagecoach here.) The 2015 lineup features badass country couple Blake Shelton and Miranda Lambert as headliners Saturday and Sunday, respectively; a throwback to 2012 when they also had back-to-back performances at the desert fest. Country dreamboat — who has aged like a fine wine — Tim McGraw kicks off the weekend as Friday's headliner. Other performers include Dierks Bentley, Jake Owen, Kip Moore, The Band Perry, Sara Evans, and Justin Moore, along with a plethora of other legends (including ZZ Top, Merle Haggard, and George Thorogood and the Destroyers of "Bad to the Bone" fame) and breakout stars like Maddie & Tae.

True Detective fans might recognize The Handsome Family, who sings the show's theme song "Far From Any Road" and will be performing Friday, and if you love Nashville, get excited: some of the cast including Clare Bowen, Charles Esten, and Chris Carmack will be on stage Saturday. John Moreland, who has had several of his songs on Sons of Anarchy, will also be there.

To get in the spirit of the festival and prep for the performances, I've created a Spotify playlist featuring all the performers. There are some recognizable hits and new songs from up-and-comers. You might even find a new favorite song! Download the free Spotify software or app then listen to the playlist below.