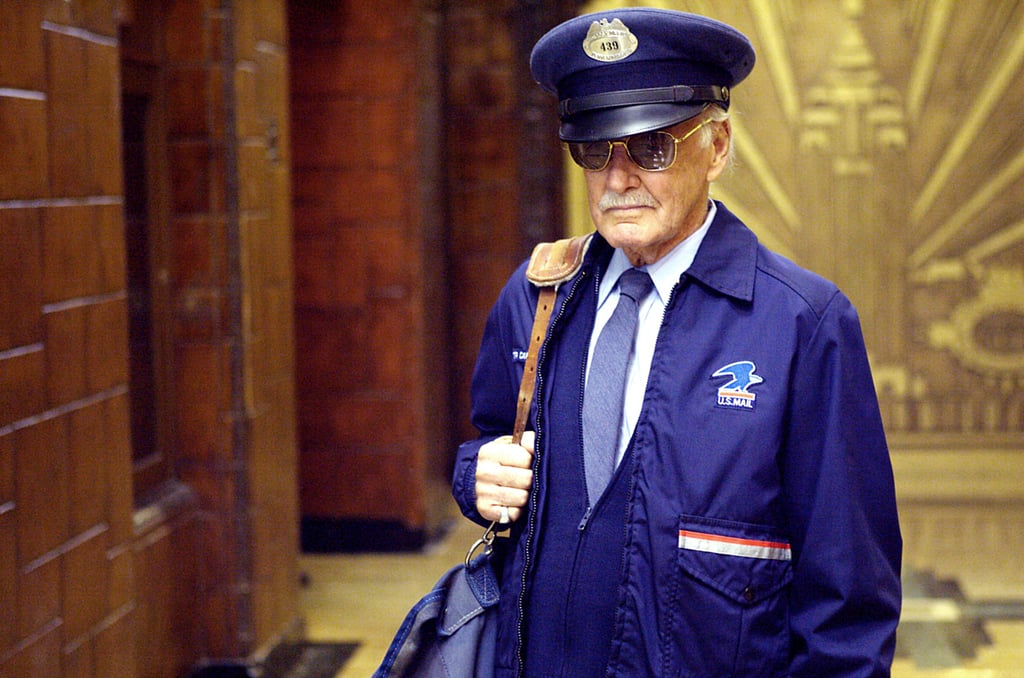 Watching a Marvel movie over the last decade was like participating in a game of Where's Waldo, except instead of a bespectacled man in red and white stripes, you were on the lookout for a comic-book legend. That legend, of course, was Stan Lee, creator of some of our favorite superheroes and arguably one of Marvel's best Easter eggs, who passed away at the age of 95 on Nov. 12, 2018 after battling pneumonia and other medical issues.

While Lee has made cameos in countless Marvel movies and TV series, as well as non-Marvel shows and films (hello, Big Hero 6), his most memorable appearances were in Marvel live-action superhero movies dating back to the very first Hulk film in 1989. If you want to look back on his legendary cameos, here's every one we could find, with the exception of the Deadpool trailer, which, while hilarious, wasn't from the movie. Also, fair warning: there are many Hulk and Spider-Man films on this list. Keep in mind Marvel's been through its fair share of Peter Parkers and Bruce Banners, and Lee met them all.