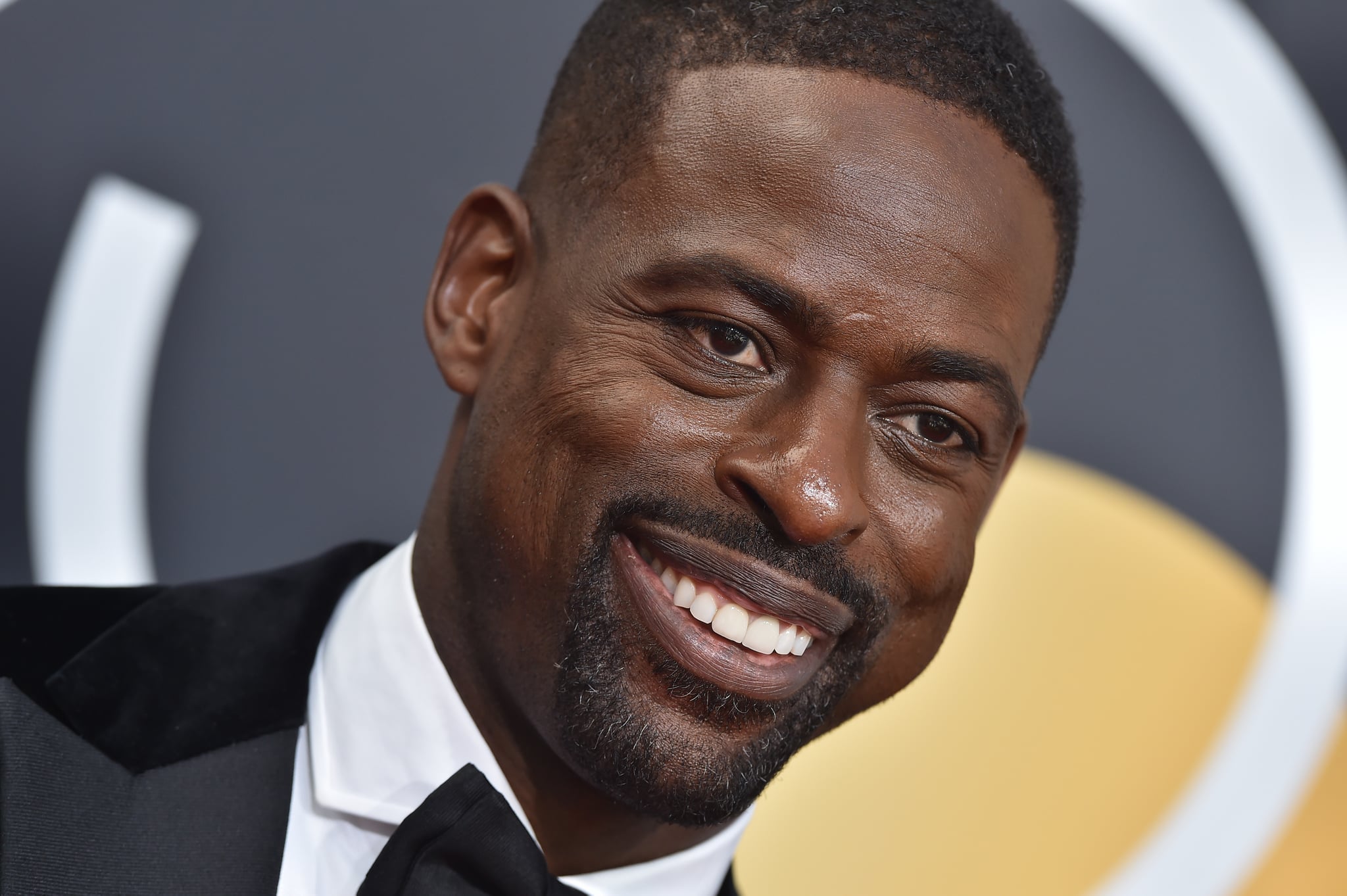 Sterling K. Brown's star is taking off, and he just landed one legendary gig. It was announced on Tuesday that the This Is Us actor will be making his hosting debut on Saturday Night Live March 10, with English singer-songwriter James Bay as the musical guest. Along with his standout role as Randall Pearson on the hit NBC series, Sterling also stars in Black Panther as N'Jobu. While he does get to lob a few dad jokes on This Is Us, we're excited to see Sterling bring his best comedic chops for the sketch show. Watch his excited reaction below now. 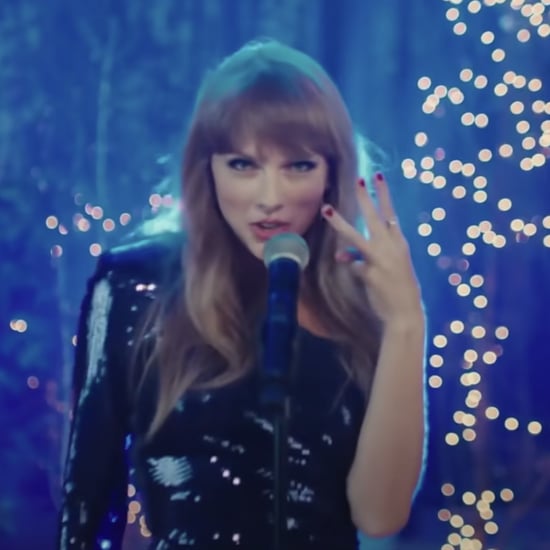 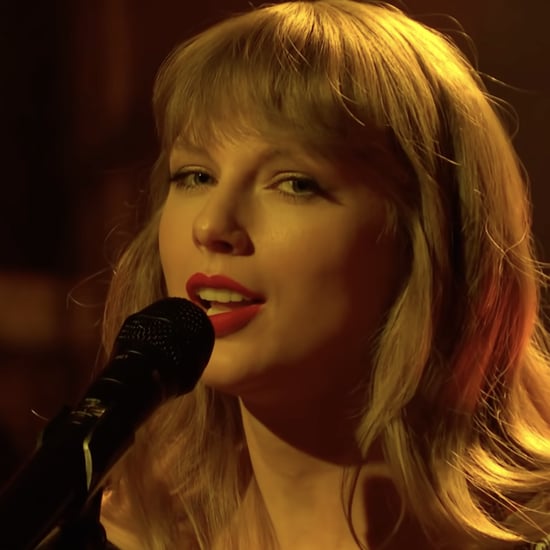 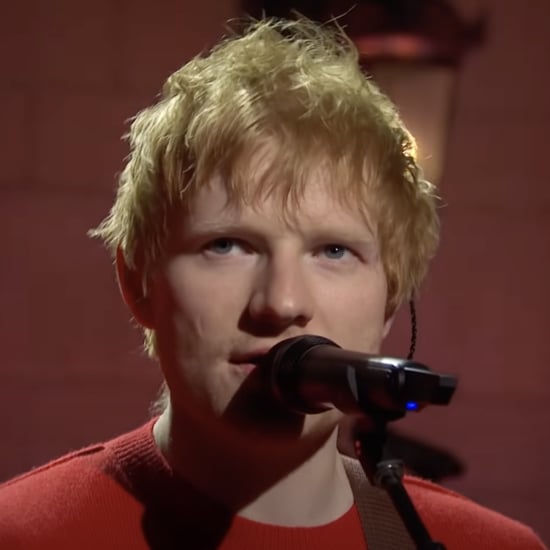