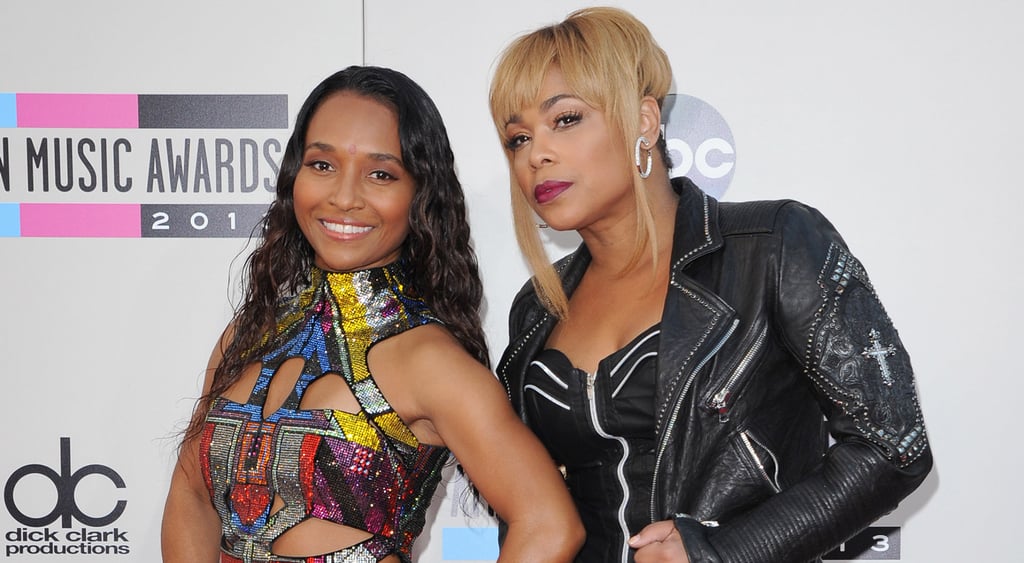 To fund their fifth and final album, TLC is turning to Kickstarter. It's all in an effort to "involve the fans," Chilli told Billboard, saying, "Fans have even been sending ideas for what they want a new album cover to look like — they get so creative. They have so much love for us, and we thought, 'We gotta do this.'" Although pledges start at $5, bigger contributions will give fans creative things like a TLC slumber party, a workout with Chilli, and a phone call from the group. Noting that there's definitely a bit of pressure, Chilli said, "It's important to make sure the product is up to par . . . If the tracks aren't jamming, we won't do them." As for their signature look, she's preparing for that, too: "And we gotta make up new TLC dances . . . we gotta figure out crazy new outfits."

News
How to Join the Black Lives Matter Protests Safely If You're Undocumented
by Maria G. Valdez 4 hours ago

Music
Christine and the Queens: Pop Star Undefined
by Chris Roney 11 hours ago